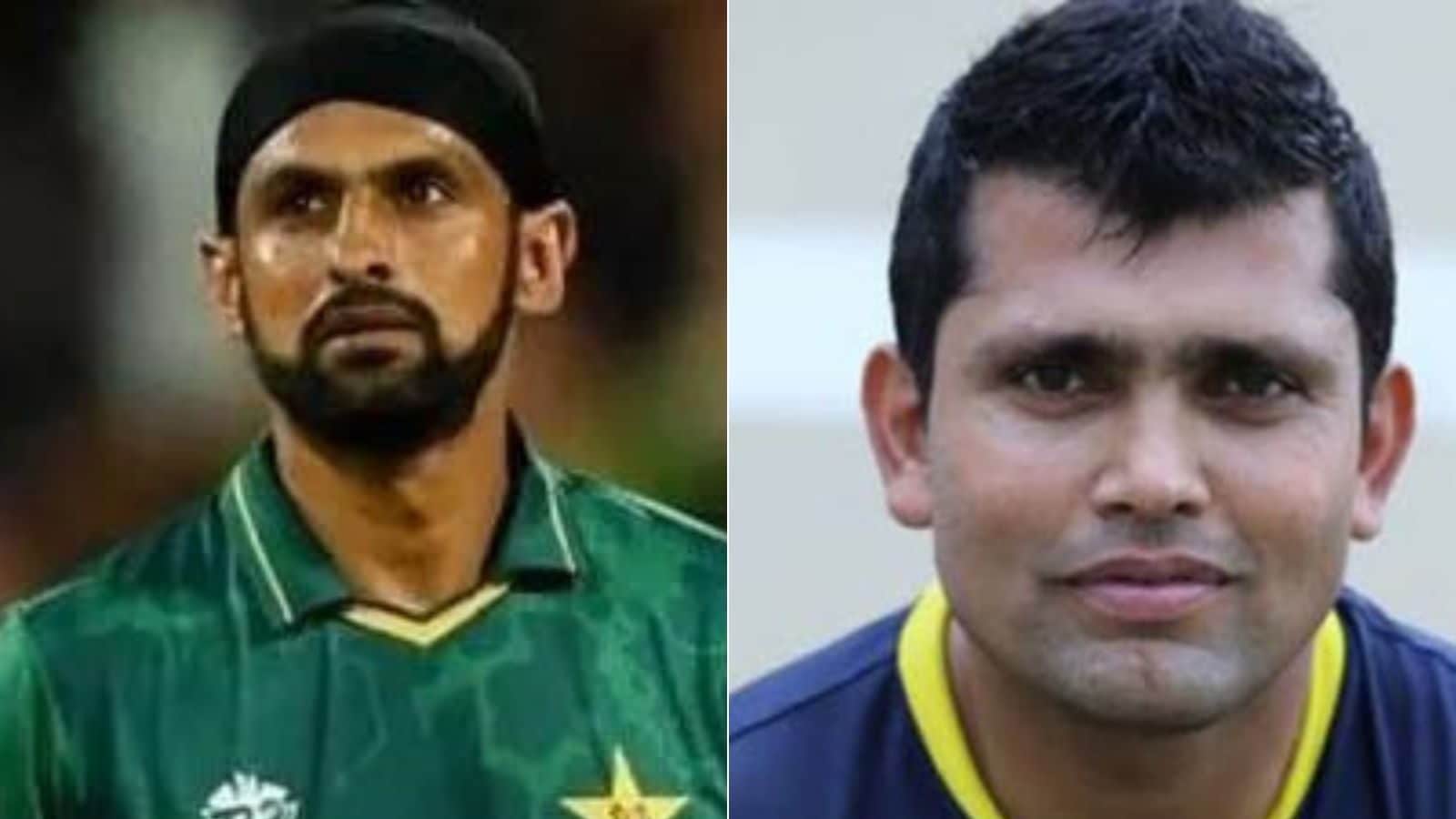 Babar Azam-led Pakistan lost the Asia Cup 2022 final to Sri Lanka on Sunday in Dubai. Chasing a stiff 171-run target, the men in green succumbed to a 23-run defeat. World no. 1 Mohammad Rizwan tried his best to finish the game in Pakistan’s favour. However, once he was out for 55 off 49 deliveries, the rest of the Pakistan batters just surrendered against the Lankan bowlers.

This was Pakistan’s second straight loss to Sri Lanka in the tournament. Earlier, the Dasun Shanaka-led side had beaten Babar Azam & Co in the last Super 4 encounter, two days prior to the title triumph. Several former Pakistan cricketers have lashed out at the team’s middle order that once again failed to take onus in a pressure situation.

However, veteran all-rounder Shoaib Malik’s cryptic tweet has left the netizens in a state of confusion. He put out his post after Pakistan’s loss to Sri Lanka but it’s yet not clear what he was hinting at.

“When will we come out from friendship, liking & disliking culture. Allah always helps the honest,” Malik tweeted.

– When will we come out from friendship, liking & disliking culture.
Allah always helps the honest…

While most of the Twitterati are yet to understand the crux of this message, former Pakistan wicketkeeper-batter Kamran Akmal replied, saying, “Ustad G …don’t be this much honest.”

Meanwhile, people on Twitter started taking shots at the former Pakistan skipper. Here’s how they reacted:

It seems like you were waiting (/wishing) for them to loose. Didnt see a single tweet after that memorable win against Afganistan.

An impressive fighting fifty by Bhanuka Rajapaksa (71 not out off 45) and an attacking knock by Wanindu Hasaranga (36 off 21) propelled Sri Lanka to a fighting total of 170/6 in 20 overs. Apart from Rajapaksa and Hasaranga, Dhananjaya de Silva (28 off 21) and Chamika Karunaratne (14 not out off 14) also played vital knocks for Sri Lanka, during their stay at the crease.

Chasing a challenging total, Pakistan were helped by some wayward bowling of Dilshan Madushanka, who gave 12 runs in the first over rife with wides and uncontrolled swing. However, Pakistan couldn’t take advantage of that momentum as Sri Lanka found a hero in Pramod Madushan, who dismissed Babar Azam and Fakhar Zaman off consecutive deliveries and helped his team get on top.