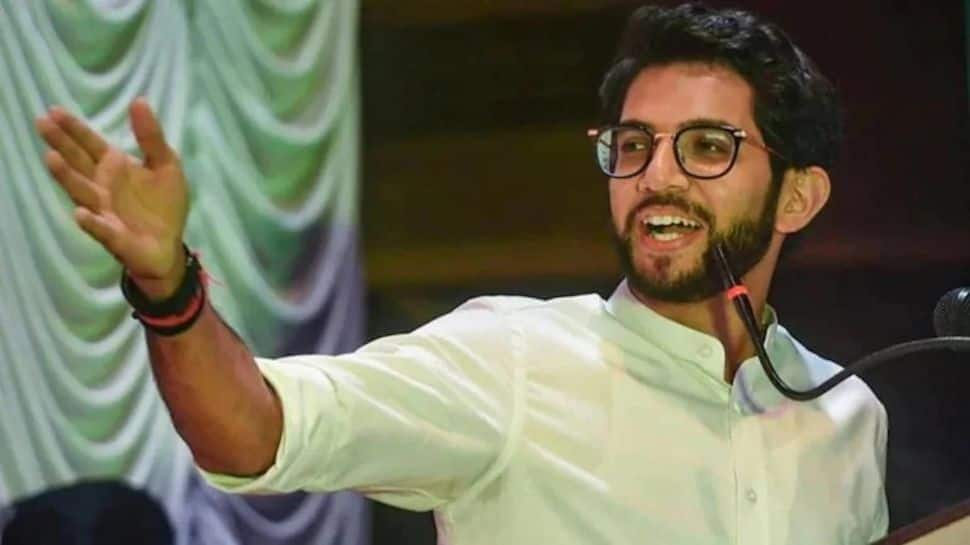 Mumbai: Shiv Sena leader Aaditya Thackeray on Monday (August 8, 2022) hit out at the Eknath Shinde-Devendra Fadnavis government in Maharashtra and said it was difficult to understand who is the real chief minister in the dispensation.

Addressing party workers at Matoshree, Thackeray said the verdict in Sena’s battle in the Supreme Court against the rebel MLAs will have an impact not just on the party but on the entire nation.

“A question that is asked is whether an elected government exists (in the state) or not. In the jumbo cabinet of two people, it cannot be understood who the real chief minister is,” Thackeray said.

Incidentally, an expansion of the Maharashtra cabinet is set to take place on Tuesday, over a month after Shinde and Fadnavis were sworn in as CM and Deputy CM on June 30.

The Maha Vikas Aghadi government under Uddhav Thackeray has fallen on June 29 after a rebellion by Shinde and 39 Sena MLAs.