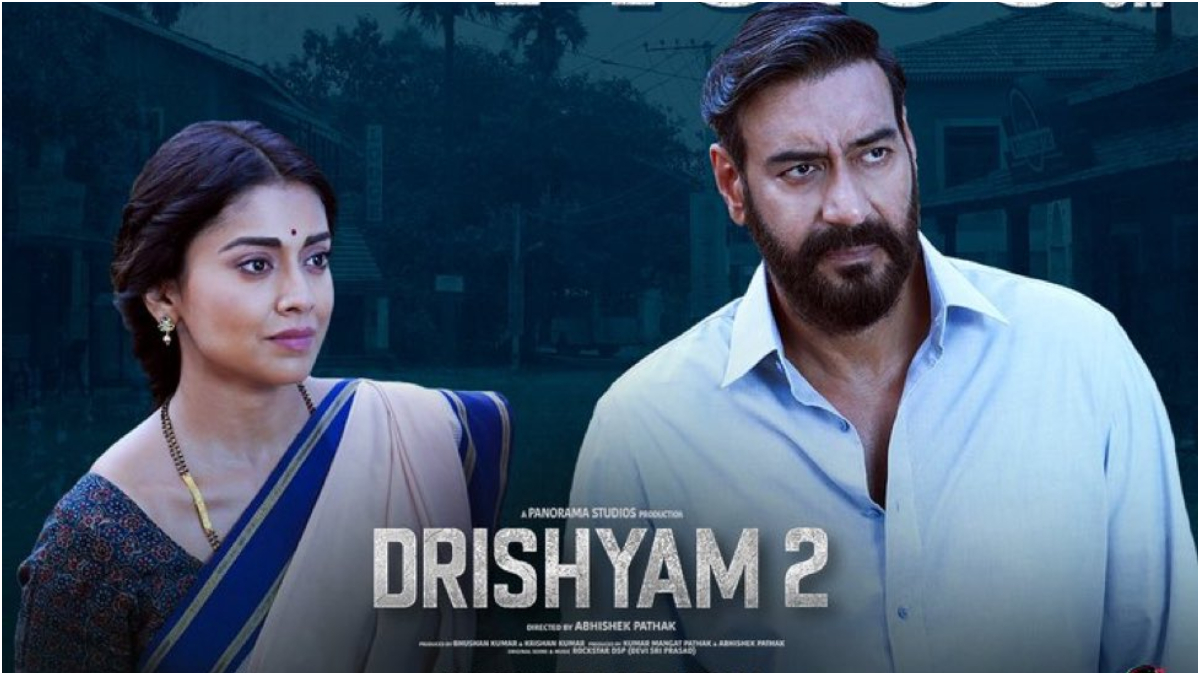 Drishyam 2 Box Office Collection: Ajay Devgn’s film us enjoying an unprecedented run at the ticket window. In the post pandemic time, when Bollywood films are finding it hard to sustain themselves for a week in cinema halls, Drishyam 2 has managed to stay steady and strong in the third week of its release. With its steady pace, the film has made itself comparable to blockbusters like KGF: Chapter 2 and RRR.

Drishyam 2 has found itself listed in the lineup of rare films that have managed to gross Rs 30 Cr plus in the third week. “Drishyam 2 recorded the ninth highest third week on record and third highest post pandemic after the big South dubbed films KGF 2 and RRR. It is the highest post pandemic third week for original Hindi content. It is the first original Hindi film to cross 30 crore nett post the pandemic though the likes of Brahmastra and The Kashmir Files were close,” Box Office India reported.

‘Drishyam 2’, helmed by Abhishek Pathak, has shattered many records since its release. It is based on the 2021 Malayalam film of the same name, also serving as a sequel to the 2015 film Drishyam, which in turn was adapted from the eponymous 2013 Malayalam film.

‘Drishyam’, saw Vijay Salgaonkar (Devgn) be successful in saving his family from police custody and now its sequel brings a new twist with the case being reopened and Vijay making a confession but is he really going to do the same as what the movie is about.