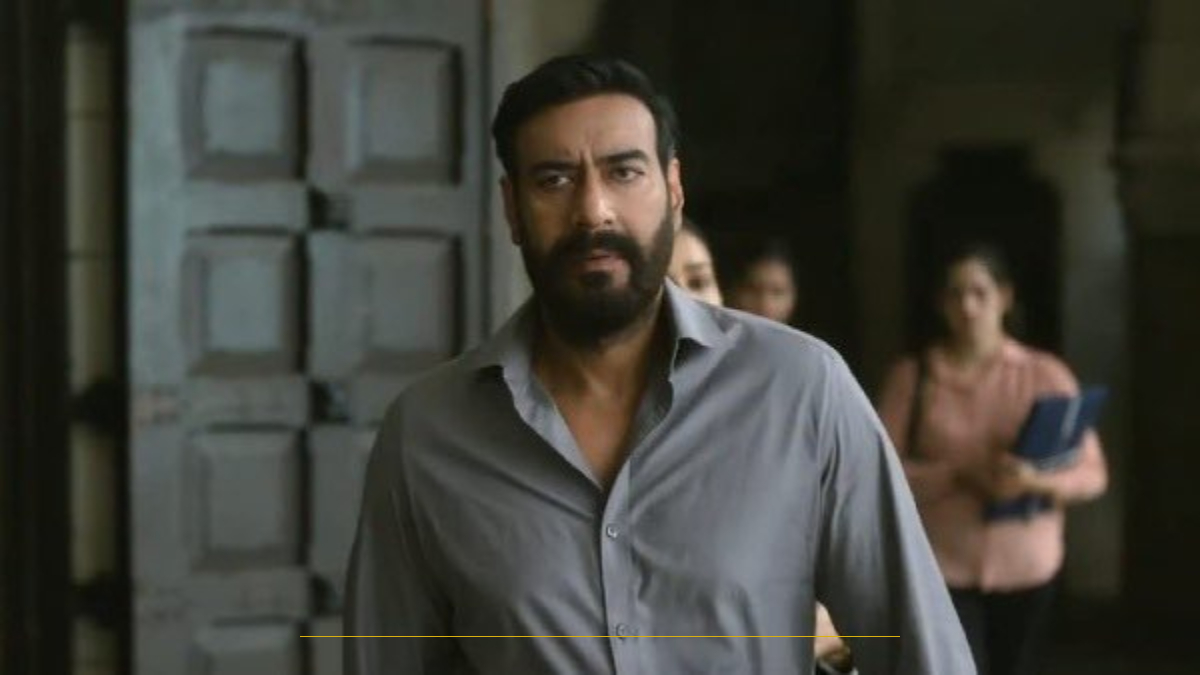 Drishyam 2 Box Office Collections: Ajay Devgn’s film has come out stronger than expected. The film is holding its pace at the ticket window and is earning in double digits on weekdays too. If the winning streak continues, it won’t be a surprise, if it goes on to enter Rs 100 Cr club at the box office soon.

On Tuesday, Drishyam held its ground strong. The film earned over Rs 10 cr. “Drishyam 2 is maintaining strong collections on Tuesday as it looks to collect around 10.50 crore nett which will be a 10% drop from Monday. The film continues to be in double digits despite being in day five and this is when many big film struggle to get an opening of double digits,” Box Office India reported.

The report also adds that the film will earn close to Rs 86 crore nett in five days and it will be an easy feat for it to mint Rs 100 crore nett plus in the first week. “The first week is looking at around 103 crore nett plus which compares well with all original content films this year with only Brahmastra being better with 142 crore,” it states.

Bollywood has been undergoing a box-office slump in 2022 and ‘Drishyam 2’ serves as a tonic to revive it. “To talk about tonic, I feel it needs three or four Drishyams — that is what is required, I hope this is the beginning,” Devgn told ‘Variety’ in an exclusive interview. “The bottomline is all about entertainment. Also, when I watch a film, I really need to enjoy it, whatever the kinds of emotion it has.”

He added: “I feel it is not very easy to make entertaining films — you have to keep the audiences engaged for two and a half hours. And audiences have become very smart, so you can’t just give them bullshit. Even when you talk about entertainment in commercial cinema, you have to give them something new.”

The suspense thriller, which also stars Tabu and Akshaye Khanna, is a sequel to the 2015 hit ‘Drishyam’. The Hindi-language films are remakes of the Malayalam-language ‘Drishyam’ films (2013 and 2021) headlined by Mohanlal.