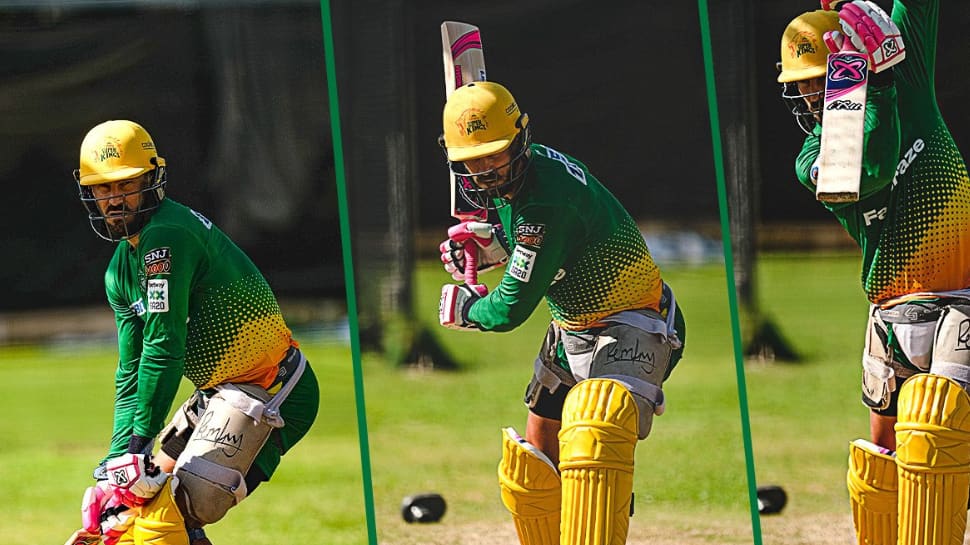 In the 2nd match of the inaugural SA20 tournament, Durban Super Giants will take on Joburg Super Kings at their home stadium Kingsmead in Durban today on January 11 (Wednesday). JOH will be led by Faf du Plessis, who have previously been a part of Super Kings family in Chennai. Super Kings will start as favourites in this match as well because of a strong squad that they have fielded for the tournament. Apart from Faf, the teams boasts of names like Reeza Hendricks, Janneman Malan, and Alzarri Joseph, all of who are top class T20 players.

The Super Giants, on the other hand, are also a quality outfit who have names such as Quinton de Kock, Jason Holder, Keshav Maharaj and Heinrich Klaasen. It must be noted that the strength of the Super Giants is their bowling unit.

Dwaine Pretorious, Wiaan Mulder, Keemo Paul, Junior Dala and Reece Topley are some other top rated pacers and they will play a huge role for DUR in this match as well as the tournament.

At the same time, JOH have the batting to topple any side in the tournament. Today, it will be pretty much a contest between Super Kings’ batting vs Super Giants’ bowling.