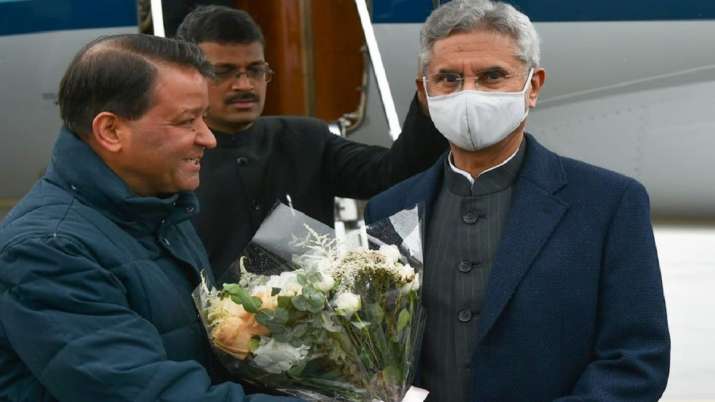 “Delighted to arrive in Bishkek, Kyrgyzstan at the invitation of FM Ruslan Kazakbaev. Looking forward to a productive visit,” Jaishankar tweeted.

Jaishankar on Sunday embarked on a three-nation tour of Kyrgyzstan, Kazakhstan and Armenia. The EAM will be undertaking the tour from October 10 to 13.

According to a statement issued by the Ministry of External Affairs (MEA), Jaishankar will be in the Kyrgyz Republic on October 10-11. He will leave for Kazakhstan on Monday. He will then visit Armenia on October, 12-13, the MEA said.

The visit will provide an opportunity for reviewing the progress in India’s bilateral ties with the three countries as well as share views on developments in the region, the Ministry further said.

“It will be a continuation of our increased engagement with countries in our ‘extended neighbourhood’,” added the Ministry.

This is the first visit of Jaishankar to Kyrgyzstan as External Affairs Minister. He will hold a bilateral meeting with Ruslan Kazakbayev, Minister of Foreign Affairs of Kyrgyzstan, apart from calling on President Sadyr Japarov. Some agreements, MoUs are also expected to be signed during the visit, the MEA said.

From October 11-12, Jaishankar will be in Kazakhstan to attend the 6th Ministerial meeting of the Conference of Interaction and Confidence Building Measures in Asia (CICA) in Nur-Sultan. Kazakhstan is the current Chair and initiator of the CICA Forum. 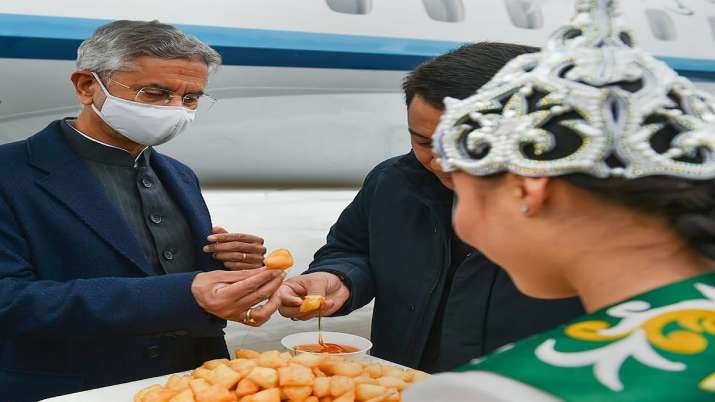 Jaishankar is also expected to hold bilateral talks with the Deputy Prime Minister and Foreign Minister of Kazakhstan, Mukhtar Tileuberdi, and call on the Kazakh leadership. Established in 1999, CICA is a forum aimed at enhancing cooperation through elaborating multilateral approaches towards promoting peace, security and stability in Asia.

It currently has 27 member states and 9 observer states and 5 observer organisations India is a member of CICA since its inception in 1999 and has been actively participating in various activities conducted under the aegis of CICA. Jaishankar will also be visiting Armenia on October, 12-13.

This will be the first-ever visit of an External Affairs Minister of India to independent Armenia. Jaishankar is scheduled to have meetings with his Armenian counterpart as well as call on the Prime Minister and President of the National Assembly of Armenia.