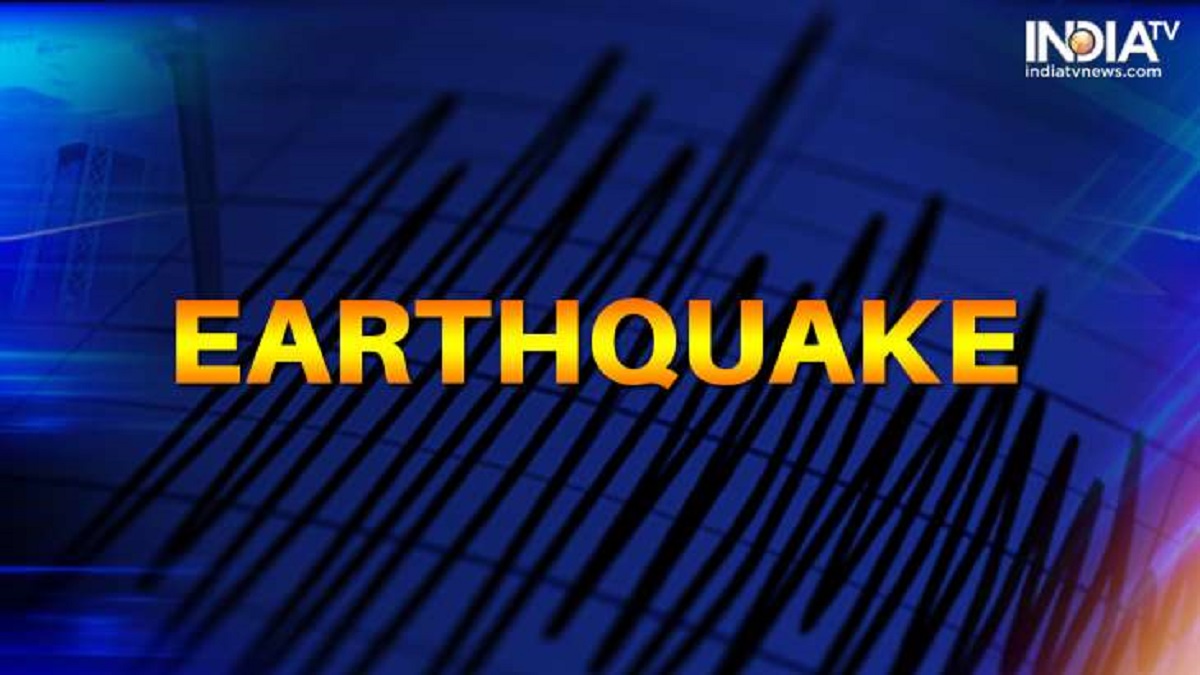 An earthquake measuring 4.2 on the Richter Scale hit Nepal on Tuesday. According to Nepal’s National Earthquake Monitoring & Research Center, the tremors were felt at nearly 6:18 pm today around Babala of Accham district in the country.

There were no immediate reports of any loss of life or damage to property because of the earthquake.

This is an addition to the serious of earthquakes witnessed in Nepal over the past one week.

Some tremors were strong enough to have been felt across several states in India, including in Delhi-NCR.

The latest round of tremors were felt in parts of north India, including in Delhi-NCR, on Saturday night, as a 5.4-magnitude earthquake struck Nepal, nearly 101 km east-southeast from Pithoragarh in Uttarakhand.

The epicentre of the quake was Patadebal of Bajhang, 460 km west of Kathmandu, the National Earthquake Monitoring and Research Centre of Nepal said.

Panic-striken people rushed out of their houses as the temblor struck at 7:57 p.m, three days after a 6.3-magnitude earthquake epicentred in Nepal left six people dead in the neighbouring country.

Tremors were also felt in parts of Himachal Pradesh, Uttarakhand and some western Uttar Pradesh districts like Bijnor, Muzaffarnagar, Shamli.

Meanwhile on Monday, a symposium began at IIT-Roorkee to guide future course of action towards developing earthquake engineering research in the country.

Speaking at the inaugural function as the Chief Guest Chief Secretary SS Sandhu expressed hope the four-day event will spread awareness about earthquakes and shed light on important issues such as earthquake resilience and safeguarding of buildings and businesses.

IIT-Roorkee Director KK Pant said earthquakes are a natural disaster that may severely damage vulnerable buildings, people and economy, their impact may be significantly reduced with the help of advanced research and solutions.

Pankaj Agarwal, Head Earthquake Department and Chairman of the event, said, “The Symposiums on Earthquake Engineering held earlier have led to the development of and incorporation of earthquake-resistant design features in urban and rural dwellings.