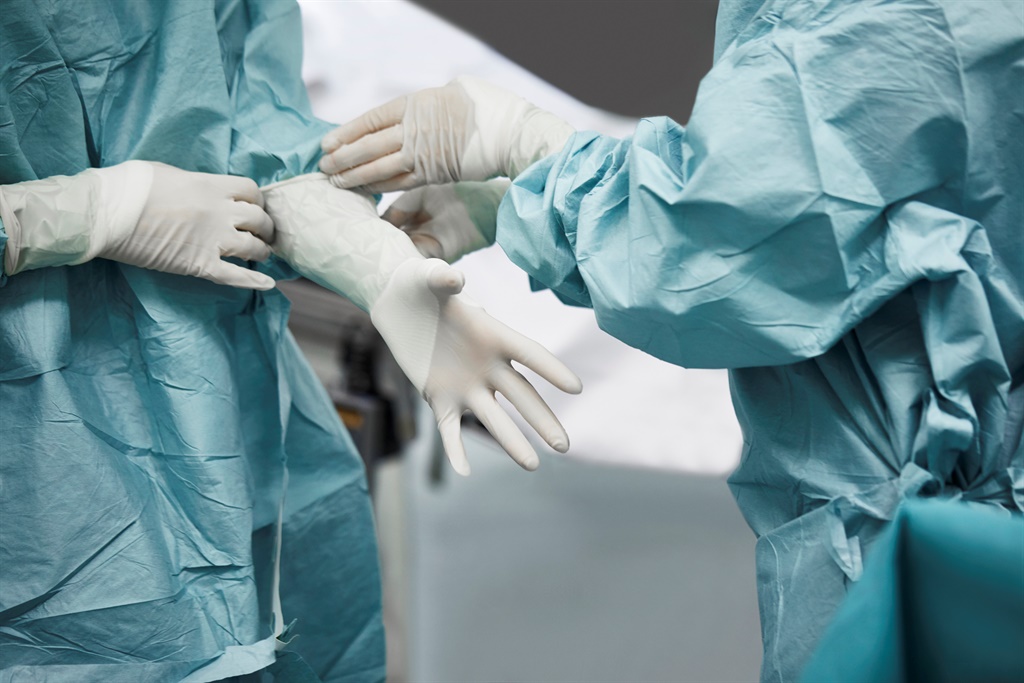 The Eastern Cape government has taken a decision to publish details relating to Covid-19 procurement and said it had already procured goods to the value of about R1.2 billion in the province.

In a statement on Monday, Eastern Cape Finance MEC Mlungisi Mvoko said the decision to publish details around the procurement was done to maintain accountability, transparency and ethical behaviour.

Allegations of fraud and corruption during the Covid-19 pandemic have cropped up around the country.

Mvoko explained that due to the nature of Covid-19, National Treasury was forced to relax some regulations to allow for the expedient procurement of supplies, such as personal protective equipment (PPE), needed to fight the pandemic.

“Departments were in that regard afforded an opportunity to conduct procurement without pre-approval by provincial treasuries, although they are required to submit reports periodically on cases that are above R1 million,” Mvoko said.

These processes have since come under attack as multiple reports surfaced of “suppliers” allegedly defrauding the state. There have also been several allegations of politically connected people scoring Covid-19 tenders.

Mvoko said although the work done around Covid-19 was mainly to protect lives, they were happy about the economic spin-offs to support local businesses and livelihoods in the Eastern Cape.

“There were 611 service providers appointed for mainly PPE related procurement. In these orders the province made an endeavour to apply the local economic development framework, which culminated to 497 (73%) of awards to Eastern Cape based suppliers to the tune of R 875 419 146.29.”

The MEC said the Eastern Cape government embarked on a programme for the repair, renovation and refurbishment of various health facilities across the province and by 22 July, a total of 83 projects to the value of more than R582 million had been awarded.

Although it is still early to release information relating to the actual investigation, we can report that there are preliminary findings, but these are engaged with relevant institutions to ascertain certain governance matters, and once comprehensively responded to, we will then provide an updated report.

“Our plan is to start providing reports on the completed investigation starting by end of August 2020.”

“We must also indicate that similar mandates have also been given to the Auditor-General of South Africa and the Special Investigation Unit, with immediate focus being to identify the transactions that are additional to normal procurement for review.

“We are also coordinating with other law enforcement agencies to avoid duplication. Our investigation will however ensure that all transactions triggered by Covid-19 in the province will be reviewed for compliance with prescripts.”

The MEC said a detailed report would be released on the provincial Treasury’s website on Monday. It was not yet certain if that report would include the details of the suppliers who were awarded contracts.

Since the start of the pandemic, the Eastern Cape has been plagued by issues surrounding the state of hospitals, as well as a tender awarded for ambulance scooters that is now the subject of an investigation.