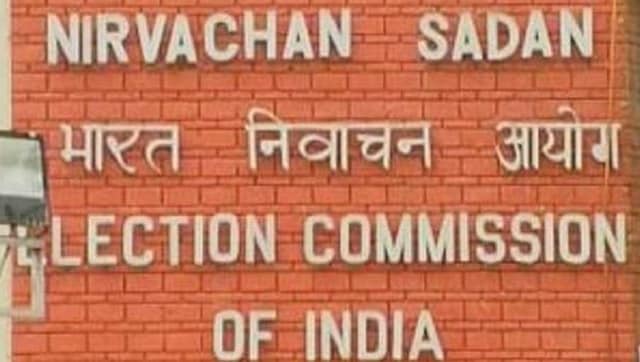 situation in the country.

The poll panel said it would not be appropriate to hold the electoral exercise till the pandemic situation improves significantly.

The commission said vacancies have been notified in three parliamentary constituencies of Dadra and Nagar Haveli, Khandwa (Madhya Pradesh) and Mandi (Himachal Pradesh).

Also, there are eight vacancies in state Assemblies: Kalka and Ellenabad in Haryana; Vallabhnagar in Rajasthan; Sindgi in Karnataka; Rajabala and Mawryngkneng in Meghalaya, Fatehpur in Himachal Pradesh and Badvel in Andhra Pradesh.

The poll panel had so far not announced schedule of the proposed bypolls.

There are few more vacancies for which reports and notifications are awaited, the panel said.

in the country it would not be appropriate to hold by-elections till the pandemic situation significantly improves and conditions become conducive to hold these by-elections,” it said.

The EC said it will take further decisions in the matter at an appropriate time after taking inputs from the states concerned and assessing the pandemic situation from mandated authorities such as the national and state disaster management authorities.

It noted that as per the provisions of the Representation of the People Act, the vacancies are required to be filled through by-elections within six months from the date of occurrence of vacancy, provided that the remainder of the term in relation to the vacancy is one year or more.