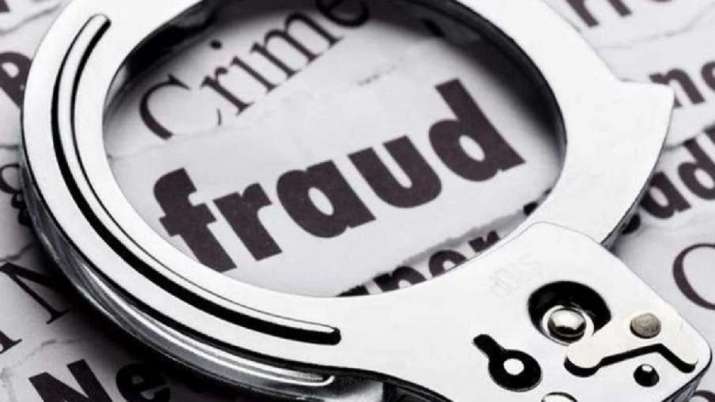 The Enforcement Directorate has arrested a man who is alleged to have laundered multi-crore funds by duping people in the name of investments into hedge funds of prominent Russian oil company Rosneft. Ashish Malik was taken into custody by the federal agency on September 10 from the Tihar prison where he was lodged in the same case being probed by the Delhi Police Economic Offences Wing (EOW). A special Prevention of Money Laundering Act (PMLA) court in Hyderabad authorized the ED to arrest the man, the agency said in a statement issued on Tuesday.

The ED said Malik was arrested by the EOW in May for “duping more than 1,000 people on the pretext of making an investment in a Russian oil company named Rosneft. “The accused Ashish Malik along with his accomplices Sunil Singh and Sandeep Kaushik promised people 20 percent return per month on the pretext of making an investment in Rosneft Hedge Fund and also launched two crypto coins named ‘RHFCOIN’ and ‘RHFGOLD’,” the ED said. “They collected crores of funds from people all across India and laundered the same by investing them in cryptocurrencies, largely Bitcoin,” the ED said.

The accused and his accomplices subsequently “siphoned off” the funds.  A hedge fund, according to investment portals, is a limited partnership of private investors whose money is managed by professional fund managers who deploy various strategies to earn more than average returns. Proceeds of crime, in this case, are estimated to be Rs 52 crore. However, further investigations are on to unearth the actual amount, the ED said.

Also read: Rupee rises 28 paise to 79.25 against US dollar in early trade

Inflation may fall to 5.2 per cent next fiscal on normal rains, ease in supplies sans no exogenous shocks