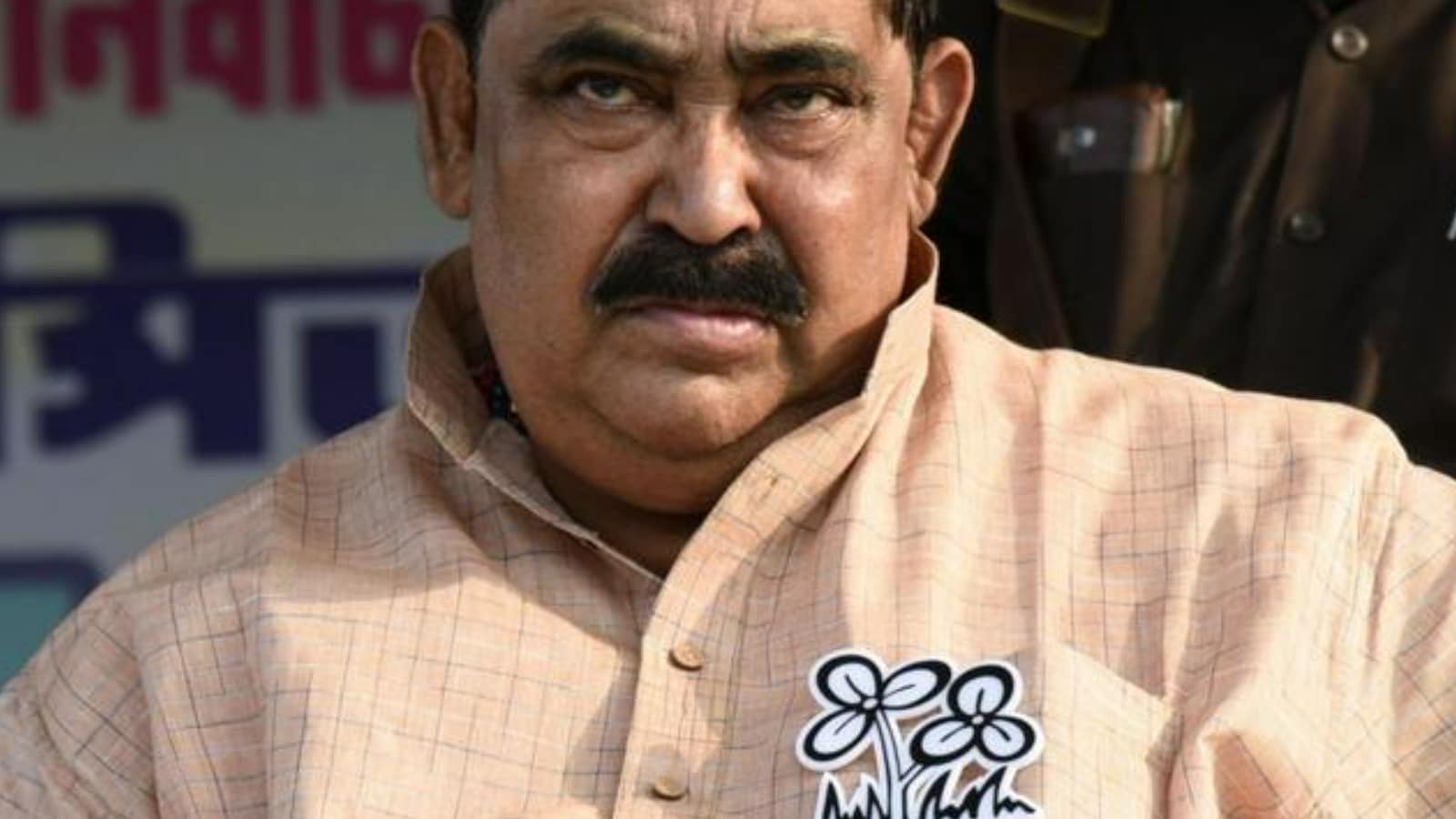 The Enforcement Directorate (ED) on Thursday arrested senior Trinamool Congress leader Anubrata Mondal in a cattle smuggling case after a marathon interrogation at Asansol Correctional Home where he has been lodged, the agency officials said.

He was earlier apprehended by the CBI in the same case in August and is in judicial custody.

The CBI is investigating the criminal aspect of the cattle smuggling case, while the ED is probing the money laundering angle.

The central agency interrogated Mondal in the correctional home after his daughter Sukanya Mondal during interrogation had said “his father was aware of all the financial accounts and transactions”.

The ED had already interrogated Sukanya at its office in Delhi in connection with the cattle smuggling scam.

The CBI had earlier arrested Mondal’s former bodyguard Sehgal Hossain and also named him as a prime accused in a chargesheet filed by it. Subsequently, the ED had taken Hossain into its custody.