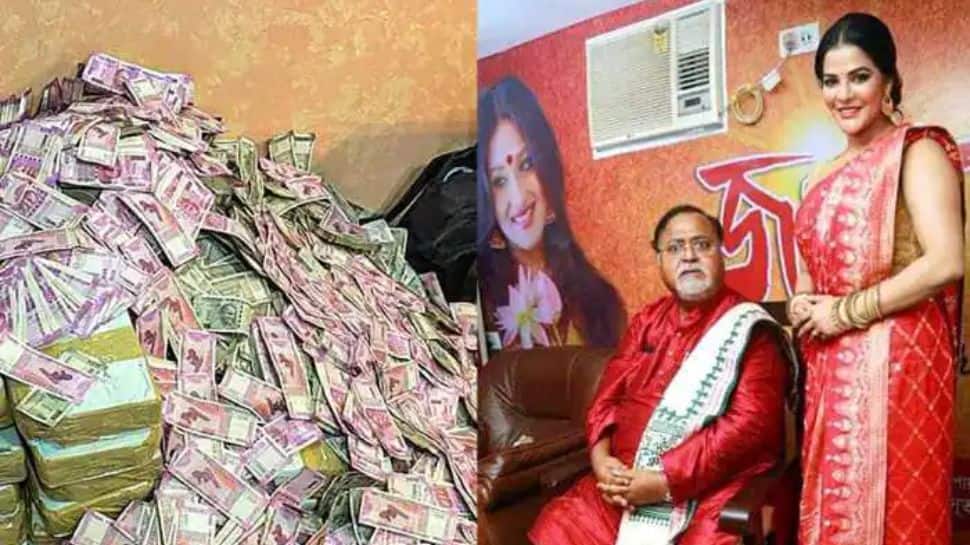 Kolkata: The Enforcement Directorate (ED), probing the multi-crore West Bengal School Services Commission (WBSSC) recruitment scam, said it has made major headway in its probe by being able to retrieve data details of all the high-end Apple iPhones recovered from the residences of Arpita Mukherjee, the close aide of former West Bengal Minister, Partha Chatterjee.

ED sources said that a total of 22 such high-end mobile phones were seized from the two residences of Mukherjee, the first being at the Diamond City housing complex at Tollygunge in south Kolkata, and the second at Belgharia in the northern outskirts of Kolkata.

All these mobile phones were locked by using a combination and since retrieving data from Apple iPhones is often a more difficult proposition, the ED sleuths took the help of special experts in the field in doing so, and on Thursday afternoon, the central agency officials began to retrieve the data details from these mobile phones.

The ED sleuths are currently analyzing the data retrieved including different WhatsApp messages. The officials believe that once the analysis of the data is completed, they will be able to find more important clues about the multi-crore scam, especially about the others involved directly or indirectly with the scandal.

“Our officers are working virtually 24×7 to procure as many clues as possible. The more substantive clues we procure, the stronger will be our case in the court, and more convincing will be our plea for further extension of custody, if necessary,” an ED official said.

The ED has to present Chatterjee and Mukherjee at a special Prevention of Money Laundering Act (PMLA) court again on Friday.

(Except for the headline, this story has not been edited by Zee News staff and is published from a syndicated feed)