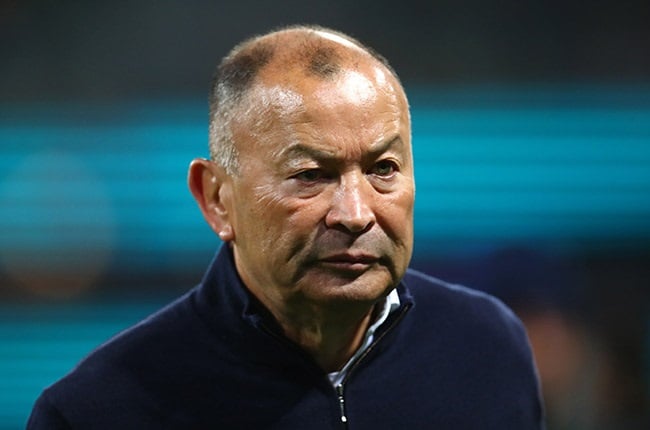 England were left looking for a new head coach nine months out from next year’s World Cup after the Rugby Football Union on Tuesday announced Eddie Jones had been sacked from the post.

Veteran Australian boss Jones has paid the price for presiding over England’s worst year since 2008, the team losing six out of 12 Tests, with five wins and a draw.

He is the second head coach to be fired in 24 hours – Wayne Pivac being replaced as Wales boss by his predecessor Warren Gatland.

Jones was contracted to take the team through until the end of the 2023 World Cup in France – he guided them to the 2019 final where they were beaten by South Africa – but the RFU has now decided to curtail his seven-year reign.

Steve Borthwick, the former England captain turned director of rugby at Premiership champions Leicester, is the favourite to succeed Jones full time, having made his name in coaching as a long-serving deputy to the 62-year-old.

But the RFU said on Tuesday that forwards coach Richard Cockerill would take charge of England on an interim basis.

“Following a review of the Autumn Nations Series, Eddie Jones has been dismissed from the position of England head coach,” said an RFU statement.

Jones for his part said he looked back with some pride at the achievements during his tenure.

“I am pleased with much that we have achieved as an England team and I look forward to watching the team’s performance in the future,” he said.

“It’s important to recognise the huge contribution Eddie has made to English rugby, winning three Six Nations, one Grand Slam and taking us to a World Cup final,” said Sweeney.