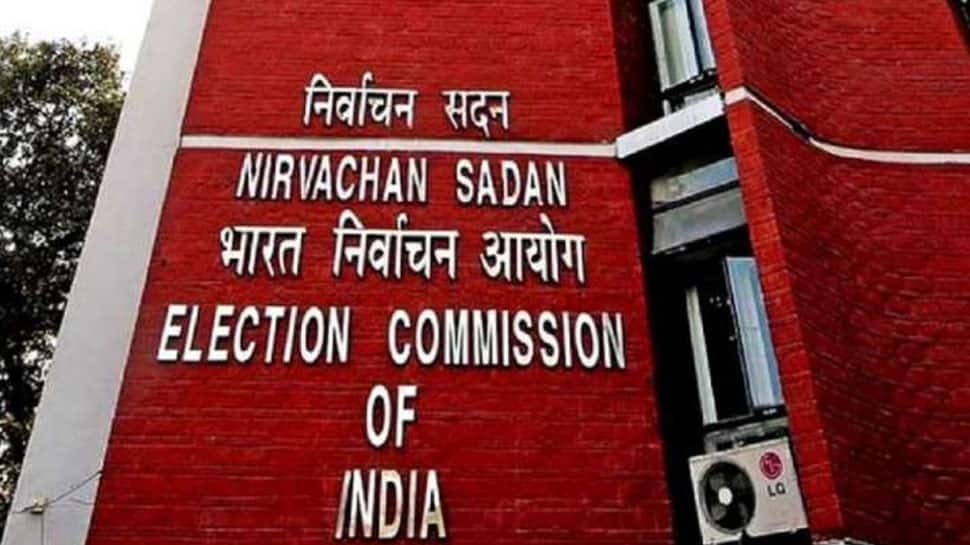 New Delhi: The Election Commission of India (ECI) on Thursday issued a notification pertaining to curbing the broadcast and publication of exit-poll projections for poll-bound Himachal Pradesh and Gujarat. Himachal will go to polls on November 12 while Gujarat, which is the native state of Prime Minister Narendra Modi, will vote in two phases on December 1 and 8.

The poll panel issued a notification on Thursday prohibiting the publication of exit-poll projections in any print and electronic media will be prohibited from 8 am on November 12 and 5 pm on December 5.

“In exercise of the powers under sub-section (l) of Section 126A of the Representation of the People Act, 1951, the Election Commission, having regard to the provisions of sub-section (2) of the said section, hereby notifies the period between 8 am on November 12 and 5.30 pm on December 5 as the period during which conducting any exit poll and publishing or publicizing by means of the print or electronic media or dissemination in any other manner, whatsoever, the result of any exit poll in connection with the current General Elections to the Legislative Assemblies of Himachal Pradesh and Gujarat shall be prohibited,” read the EC notification.

The EC also directed the chief electoral officers of Himachal Pradesh and Gujarat with the request that the advisory is communicated in the form of a gazette notification and a copy is sent to the Commission for record.

The officers concerned have also been advised to notify all news bureaus, media houses and radio and television channels on the advisory. The counting of votes for both states has been scheduled for December 8.

For the Gujarat polls, the BJP has announced its first list of 160 candidates. Votes will be polled for a total of 182 Assembly constituencies in the state. The list includes 14 women, 13 members of scheduled castes, and 24 from scheduled tribes. As many as 69 winning candidates from the last state election have been repeated.

“Candidates are changed for every election. This time, too, new faces have been given the opportunity after several discussions and booth surveys. We expect the candidates to deliver handsome wins. Our list shows how the BJP gives tickets to youth, women and those from backward classes,” BJP state president CR Patil said.

BJP has been in power in Gujarat for the last 27 years.