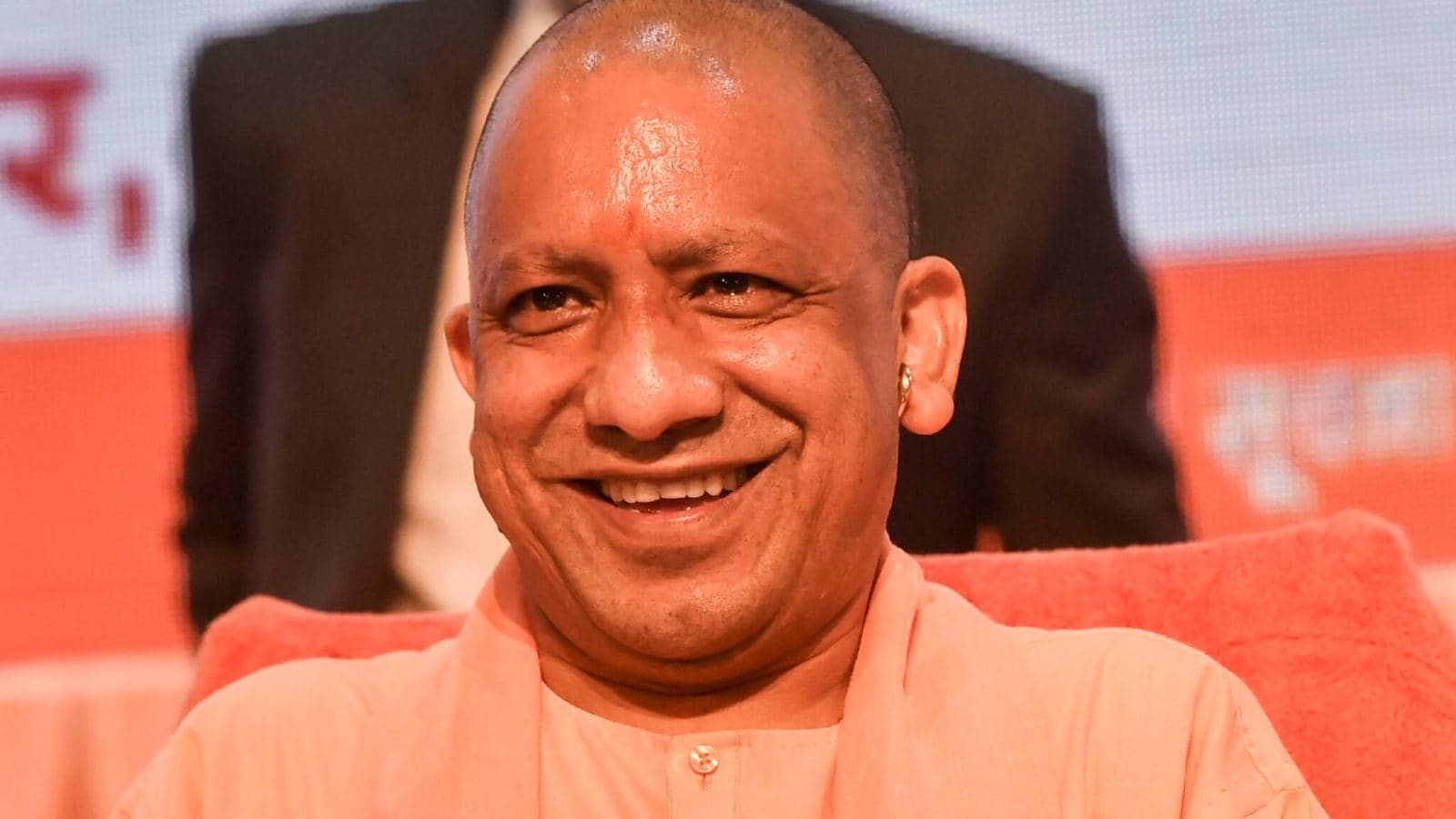 Uttar Pradesh Chief Minister Yogi Adityanath has left behind the leaders of other parties including Samajwadi Party chief Akhilesh Yadav when it comes to visiting various districts in the election season.

CM Yogi has made more than 100 visits across many districts in 156 days in the last five months. He has not just laid the foundation stones and inaugurated projects worth lakhs of crores including corona management, flood relief and development work but also checked the actual implementation of welfare schemes.

The UP CM has visited 20 districts on an average every month in the last five months and has participated in various programmes. Yogi has been visiting districts amidst a busy schedule with various government meetings in the state capital.

In December, Yogi has reached more than 23 districts, where he has inaugurated or laid the foundation stone of various welfare schemes. Similarly, he has visited 17 districts in November, 13 in October, 32 in September and 15 in August. This month, the CM visited Rampur on January 1, Meerut on January 2 and Lucknow, Amethi on January 3.

As the UP assembly elections inch close, leaders of various parties from other States have also entered the electoral fray with their agenda, but their politics is limited to statements on Twitter and in the media. Yogi has visited almost every district three to four times, except for a few districts in almost five years. The list of districts visited also include Noida and Ayodhya, which the former Chief Ministers used to shy away from.

Yogi had visited several districts including Auraiya, Etawah, Varanasi, Ghazipur, Ballia in August last year and Bahraich, Gonda, Balrampur, Siddharthnagar and Maharajganj in September. To give relief to the flood victims, he went on the ground and distributed relief materials to the people. Earlier, Yogi visited Firozabad and met the fever victims and assured them that the government is with them in every situation.

CM Yogi visited 18 mandals and 40 districts in 26 days in May last year during the second wave of Corona. During this, he shared the happiness and sorrow of the people and visited both cities and villages. Along with this, he held a review meeting with the officers and also inspected the Integrated Covid Control Command Center.