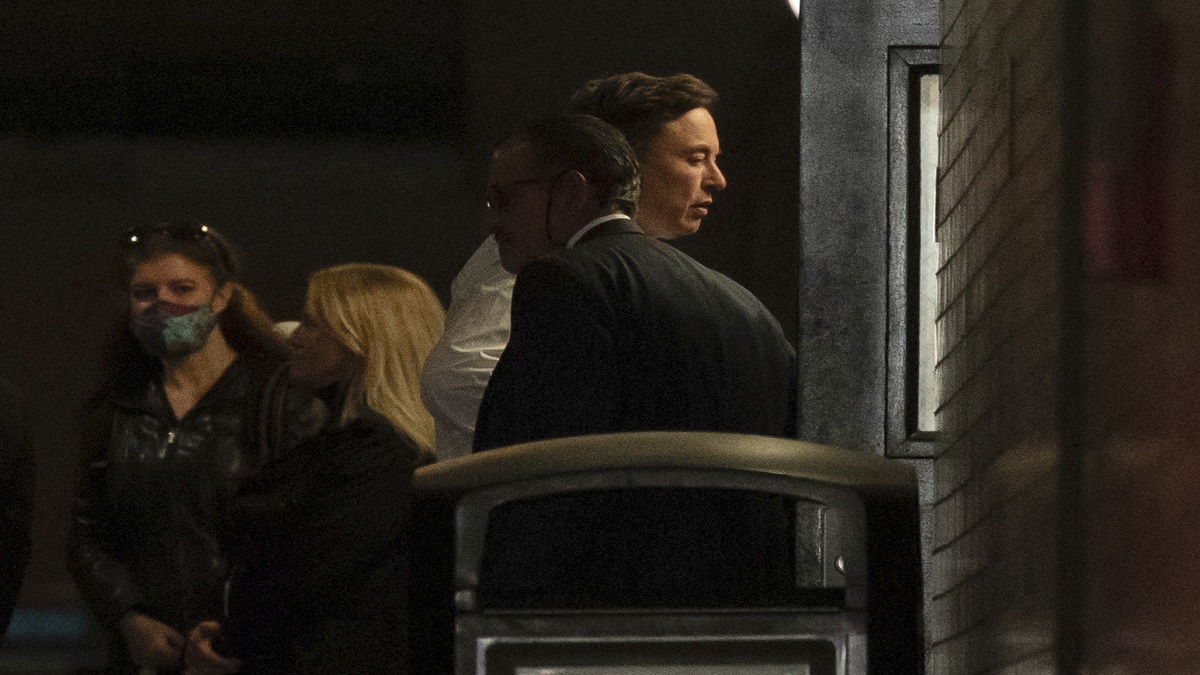 After hundreds of employees resigned from the company ahead of the deadline, Twitter CEO Elon Musk said that he is not “super” worried about the mass resignations as the best employees are staying.

Musk made the comment when a user asked him: “What do people mean when they say Twitter is gonna shut down? Doesn’t it kinda run itself?”

“The best people are staying, so I’m not super worried,” he replied.

On Musk’s tweet, a user commented: “Why would anyone want to work for Elon’s low pay,” while another said: “Thank you Elon for exposing all the trash Twitter employees and bring back the real-valued ones!”

Recently, hundreds of employees had resigned ahead of the deadline given to them by Musk to either agree to his “extremely hardcore” way of work or quit the company.

Several employees took to Twitter to announce their resignations ahead of the 5 p.m. Thursday deadline (US time) to meet Musk’s new work criteria.

The company had around 3,000 employees leave after the massive layoffs when Musk sacked about half of its workforce after taking over the company.