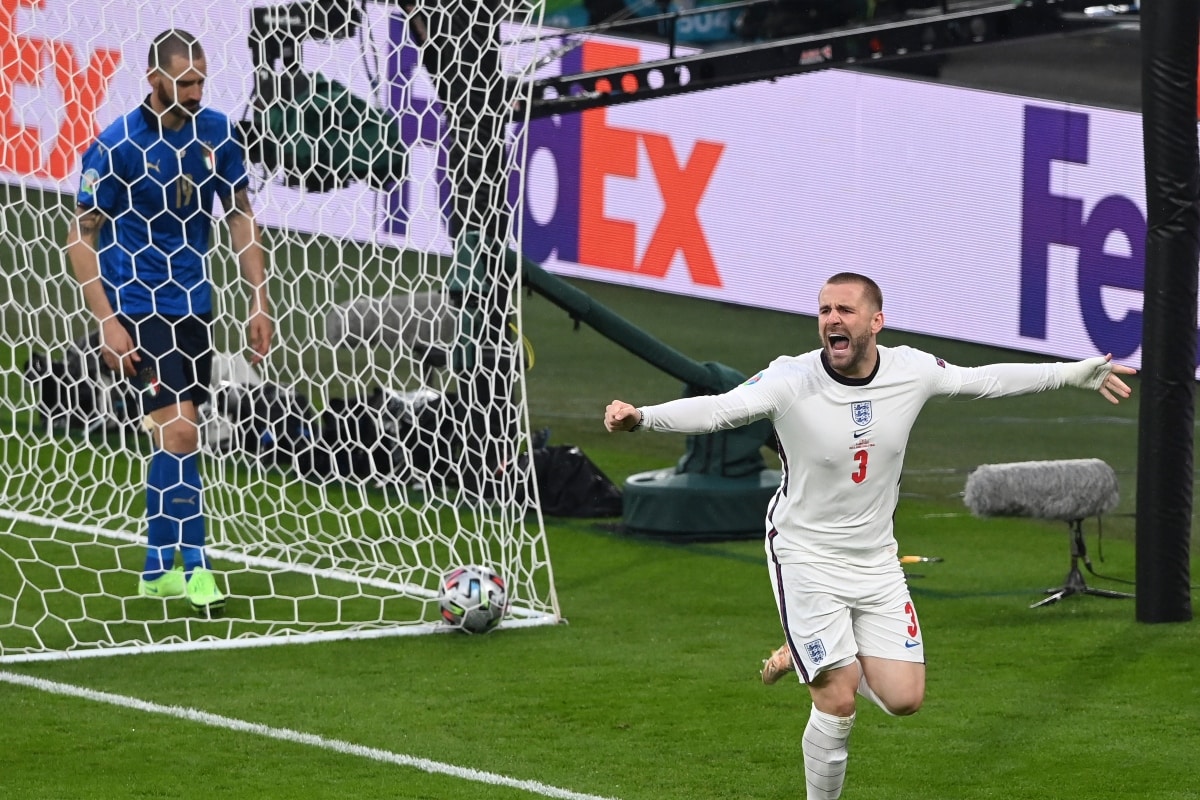 Luke Shaw’s opening goal for England in the Euro 2020 final vs Italy was the quickest scored in a European Championship final. Shaw scored at 1 minute and 57 seconds into the match at Wembley Stadium. It was the fifth-fastest goal ever scored in the history of the tournament and the third fastest at Euro 2020.

The previous fastest goal scored in a European Championship final was in 1964 when Chus Pereda scored for Spain 5:17 into the match against the Soviet Union. Spain won 2-1.

Another landmark in the match is that Giorgio Chiellini has become the oldest player to start a Euro final as captain at 36 years and 331 days. He overtook Gianluigi Buffon, who set the record at 34 years and 154 days during the 2012 Euro final against Spain, which Italy lost.

Tokyo Olympics: Naomi Osaka Says She is ‘Here for a Good Time’ as Contenders Fall