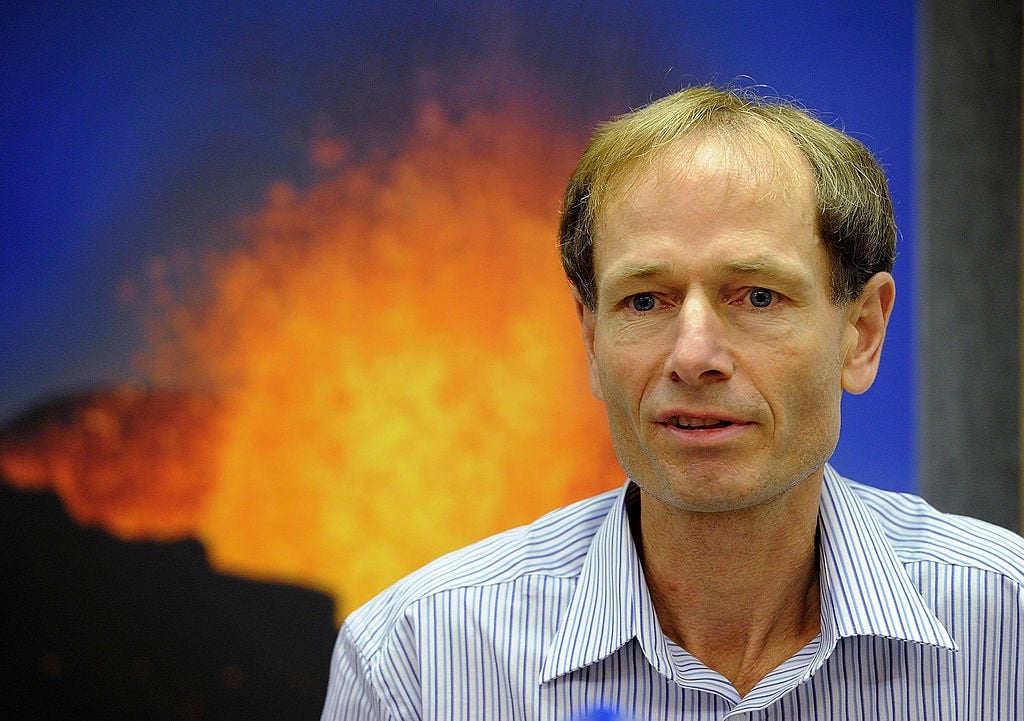 Euthanasia advocate Sean Davison, who is serving three years of house arrest for murder, has been struck off a register of medical professionals in New Zealand.

This, after a hearing with the New Zealand Health Practitioners Disciplinary Tribunal via video link this week.

Davison had been provisionally registered with the country’s Medical Sciences Council as a medical laboratory scientist.

“It saddens me that they consider my actions in helping three men end their unbearable suffering [as me being] unfit to carry out my job as a medical scientist,” Davison told News24.

“It is correct that I didn’t inform them of helping three men to die prior to my conviction. Helping these men to end their suffering was a private matter between them and me. It was not something to share with anyone including the Medical Science Council,” he said.

Davison said, when a New Zealand citizen was convicted in another country, the conviction could be transferred to New Zealand. This was despite him being a South African citizen for 25 years.

“This is what happened at the hearing last night (Monday). In effect, I have been given another sentence.”

In June last year, Davison pleaded guilty to the charges of assisting three people who wanted to end their lives.

The Western Cape High Court sentenced Davison to eight years, wholly suspended for five, and ordered him to do three years of community service, with his movements being severely restricted.

Davison is a biochemistry professor who emigrated from New Zealand in 1991.

He conducted research at UCT and assisted the Truth and Reconciliation Commission in identifying severely degraded bodies, such as those of the Mamelodi 10.

He helped his terminally ill mum, Patricia Ferguson, die in New Zealand with crushed morphine tablets, and spent five years in house detention in that country for that.

Davison, a father of three, said his family was considering moving to New Zealand once his house arrest was finished.