Home Sport Cricket ‘Every Generation is Going to Get Better’: Kapil Dev on Virat Kohli... 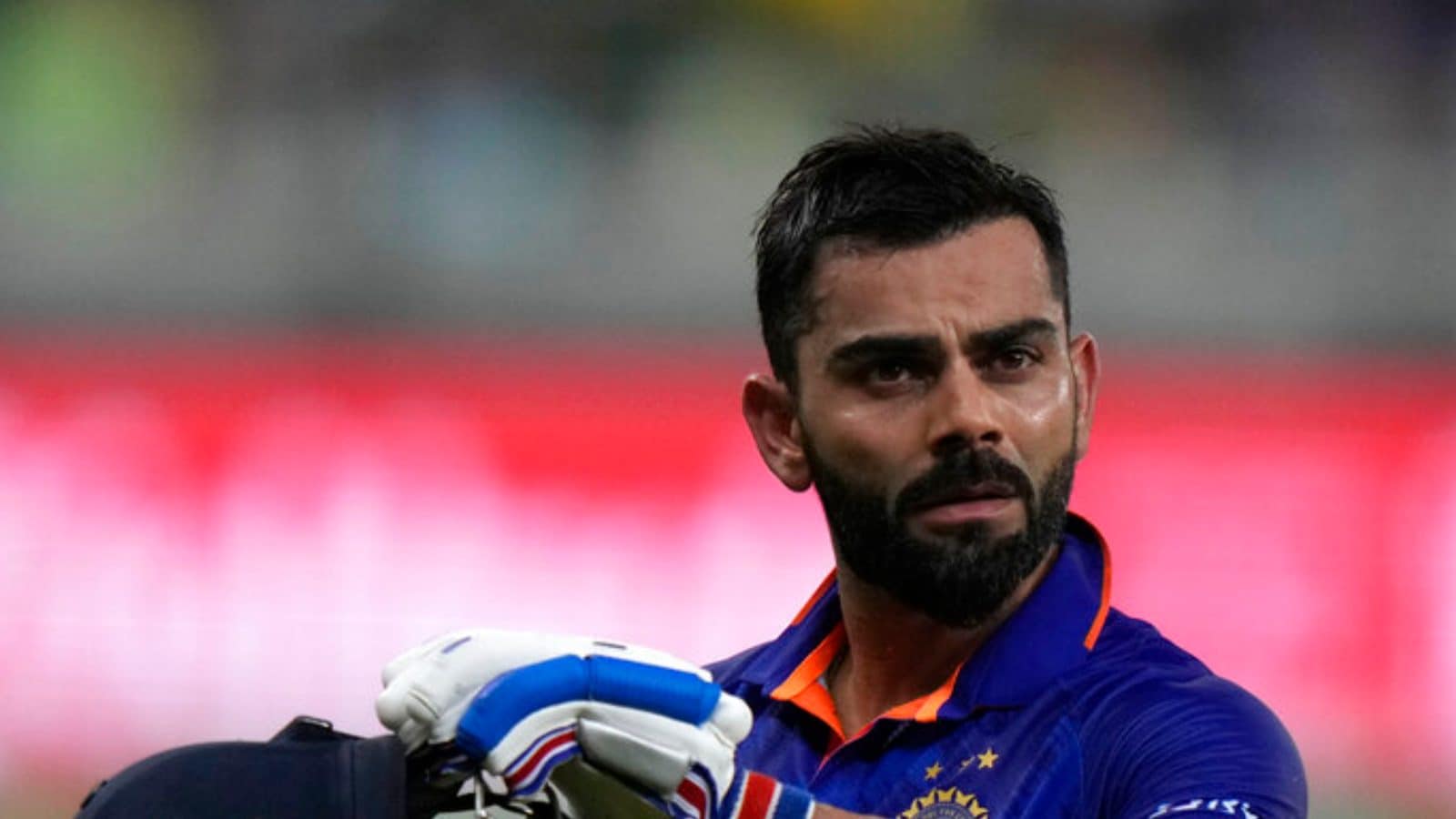 Batting legend Sachin Tendulkar is widely regarded as one of the greatest cricketers to have played the game. A cursory glance at his jaw-dropping numbers across formats are enough to inspire awe and immense respect.

However, Tendulkar the batter is much more than numbers. To those who witnessed his mastery, know the challenging circumstances (bowlers, pitches, match situations etc) under which he made those runs and they add more weight to his record.

And he did this for 24 years at the international level. No wonder he retired with the most runs in both Test and ODI history and continues to hold onto the records even today.

Keeping in mind his astonishing numbers, a player must posses an extraordinary record to even merit a comparison with Tendulkar.

Virat Kohli has done exactly that. At least in ODIs where he has been scoring runs at a stunning rate and peeling off centuries for fun.

Also Read: How Can Pace Sensation Umran Malik Rule The World? Mohammed Shami Has The Answer

So when the legendary Kapil Dev was asked the question, he seemed well prepared.

The 1983 world cup winning captain thinks that every generation will produce better players and hence the making comparisons is futile.

“A player of that calibre, you don’t have to pick one or two,” Kapil was quoted as saying by Gulf News. “It’s a team of XI players. I might have my own likes or dislikes, but every generation is going to get better.”

He added, “In our time, Sunil Gavaskar was one of the finest then we saw Rahul Dravid, Sachin, Virender Sehwag and this generation Rohit, Virat and next generation will be better. You will see a better cricketer and performing better.”

For the record, Kohli doesn’t call term himself as the GOAT (Greatest of All Time).

“No, I wouldn’t consider myself the GOAT of cricket. For me, only 2 people qualify for it. It’s Sachin Tendulkar and Viv Richards,” Kohli had said on Star Sports.