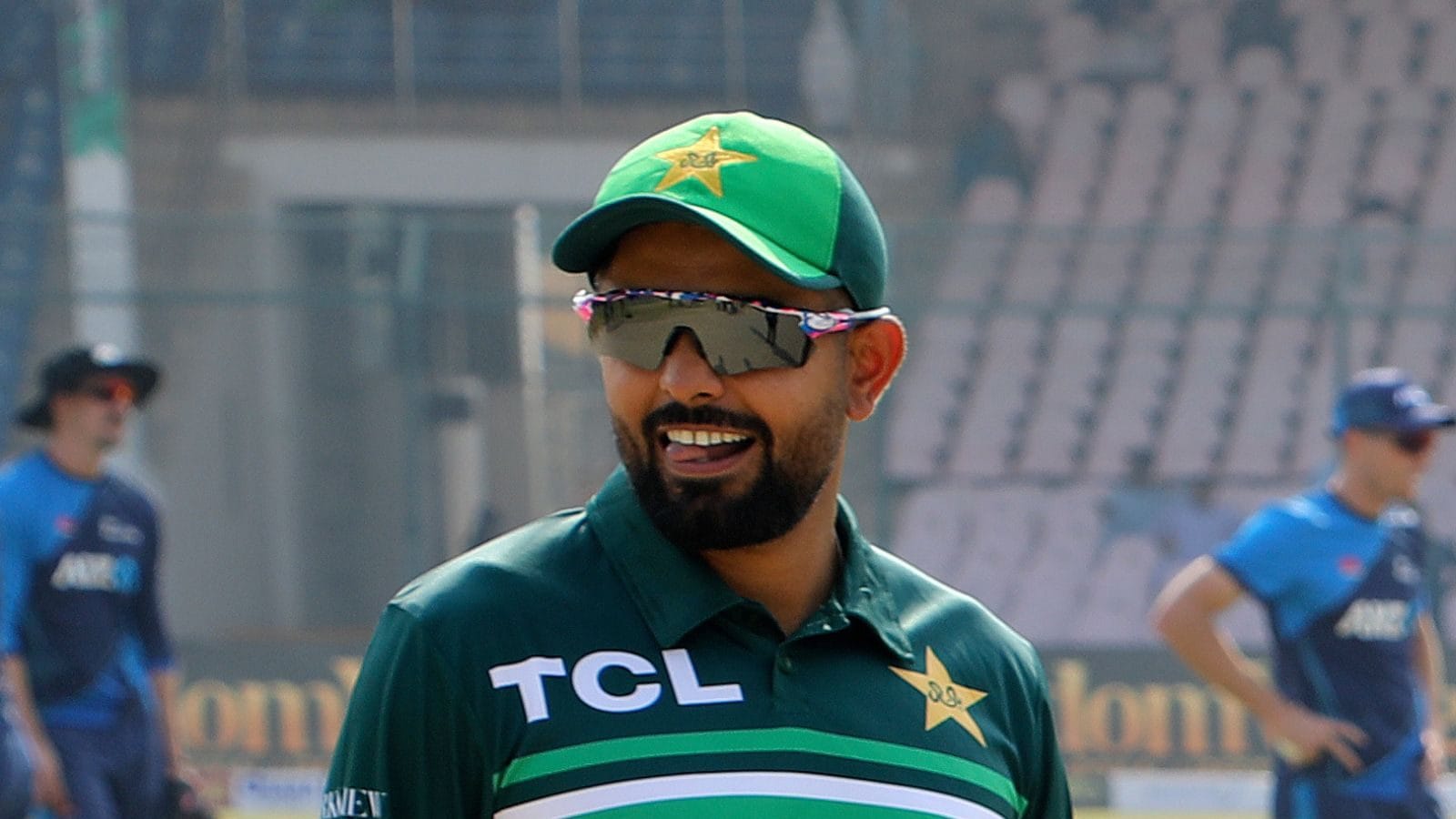 Pakistan captain Babar Azam is facing flaks from all directions. The 3-0 whitewash at the hands of England in the historic Test series followed by 2 winless games against New Zealand at home have put a lot of pressure on him. At the same time, the Pakistan cricket has also taken a hit following pitch issues and team selection. However, the captain is getting backed by the newly-appointed administration.

Meanwhile, former captain and coach Misbah-ul-Haq said it doesn’t set a good example if some people try to pull the captain down. Speaking with Geo News, he said if a change in leadership has to come, the decision should be taken unanimously.

“It is visible, Babar is being forced to become weak, which is not good. The kind of press conferences and questions being asked from Babar, everyone is watching,” Misbah said to Geo News.

“If there is a decision to be made, everyone should sit together and make a decision. The players, the selection committee, and the board should sit down and make a decision comfortably. They should review the situation and If they think changes should be made, then they should do it. If you put pressure on someone for any other reason, the whole team will be disturbed. It should not happen,” he added.

Misbah further opined that split captaincy won’t benefit the country’s cricketing system. Rather, I might create a political environment in the team.

“Pakistan team is undoubtedly a powerhouse in white ball cricket. Pakistan’s bowlers and batters are top in white-ball cricket. Appointing separate captains shakes up everything as it gives birth to competition. It creates a political environment,” he concluded.