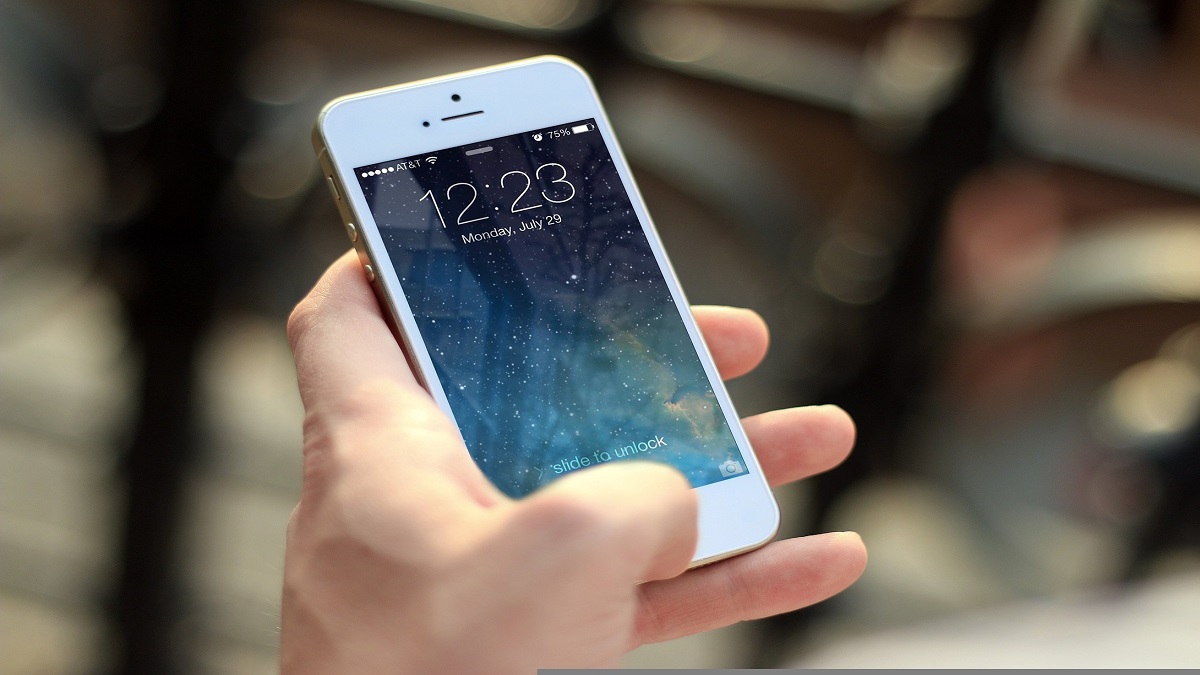 The Cellular Operators Association of India (COAI) has contended that implementation of Calling Name Presentation (CNAP) should not be made mandatory but kept optional for telecom operators. It cited technical, privacy and cost-related concerns with regulator TRAI to argue its point.

The submissions came as part of a consultation process initiated by the Telecom Regulatory Authority of India (TRAI) on the need to introduce the Calling Name Presentation (CNAP) supplementary service in the telecommunication networks.

It is worth mentioning, CNAP is a supplementary service which enables the caller’s name to flash on phone screens when someone calls. The concept is more like the Truecaller application which identifies the caller. COAI, whose members include Reliance Jio, Bharti Airtel and Vodafone Idea, said “CNAP should not be mandatory and instead be optional for the telecom service providers”.

“Implementation of CNAP should be left to TSPs and they may consider implementing the same keeping the market dynamics/business case in mind,” COAI said.

What are the problems in implementing caller name display?

In its arguments, COAI pointed out that not all handsets are capable of supporting such functionalities. It also flagged concerns related to the privacy and confidentiality of the country’s subscriber information.

“This would be the biggest concern related to privacy and confidentiality of the entire country’s subscriber information, which would be akin to building up of a name and mobile number database as is in the Aadhaar database, with third parties,” COAI said.

“Will not be cost-effective”

The association wanted to know whether any study exists on the benefits of such a system. It said a detailed cost-benefit analysis should be conducted before the adoption of CNAP “if at all its implementation of CNAP is to be considered in India”. TRAI must carry out a Regulatory Impact Assessment before coming out with any recommendation, COAI said.

The industry body also drew attention to the technical complexities involved in the implementation of CNAP and went on to say that it is extremely important that the authority shares the draft recommendation with the industry for comments and inputs “prior to finalising the same”. While there are benefits which may be derived by the subscribers from such a service, there are also several challenges towards its implementation in India, the industry said.

In its submission to TRAI’s consultation paper, Reliance Jio said Calling Name Presentations should not be a mandatory service, given the limited availability of CNAP-enabled devices in India. “…CNAP facilities is good to have supplementary VAS service, however, in a country where over 375 million users (over 350 million mobile non-broadband users and over 25 million wireline users) are unlikely to possess a CNAP enabled device, in addition to a sizable portion of the wireless broadband users that may not be possessing CNAP enabled devices as well, it can safely be said that it should not be a mandatory service,” Jio said.

Jio also explained there will be many technical issues like an increased load on signalling and possible impact on latency and interconnection-related issues, and added “therefore, a cautious approach is recommended.” “There are privacy-related concerns with mandatory activation of the CNAP service on every device,” Jio said.

Given the customer privacy concerns, the facility should not be mandated and if voluntarily implemented by telcos should be based on opt-in consent, Jio said.

The display of a name at the time of calling can lead to various social and criminal issues. “Therefore, it is imperative that the consent of the customer is taken before activating CNAP service on his/her device,” Jio said. Jio said it is safe to assume that mandatory CNAP activation will not survive legal scrutiny. “Furthermore, when a large section of telecom subscribers that is users on 2G-3G feature phones, 4G feature phones, smartphones not enabled with CNAP, smartphones requiring major update for CNAP, landline users etc will anyways be not able to avail this service, then the mandatory activation is a moot point and should be avoided,” according to Jio.

Also Read: Jio Down: Many users complained about the network- All you need to know

Infosys dismisses 600 freshers after they fail to pass internal assessment

Dell to lay off around 6,500 workers; 5% of its global workforce