Home India Explained: How the Shraddha Walkar murder reminds us of Anupama Gulati, who... 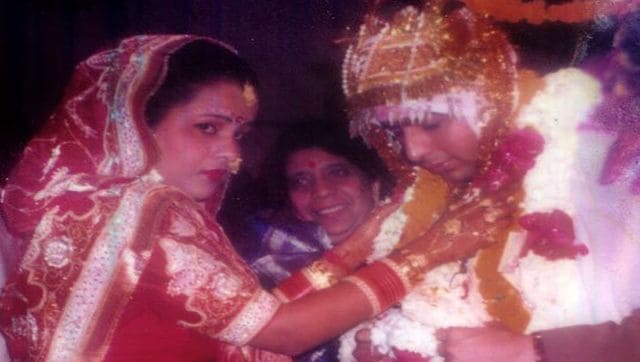 Rajesh Gulati and Anupama Gulati wed in 1999. But by 2010, their relationship had become strained, which eventually turned fatal when Rajesh killed her and chopped up her body. Image Courtesy: Anupama Pradhan Gulati/Facebook

A glance at newspapers or surf through the various channels or browse the several websites and there’s only report that takes precedence over all — the Shraddha Walkar murder in Delhi.

The heinous murder of 27-year-old Shraddha Walkar at the hands of her live-in partner, Aftab Amin Poonawala, has shocked one and all. The fact that the 28-year-old Poonawala strangled her to death and then took extreme steps to cover up his crime — he chopped her body into 36 pieces, storing it in a fridge for over five months and then sneaking out at night, disposing of Shraddha’s body one piece at a time in the Mehrauli forest area — has left everyone across the country speechless over the cold-blooded murder.

While the Delhi Police continue their probe into this murder most foul and try to recover Shraddha’s body parts from the Mehrauli forest and the weapon — a small saw around one foot long, it has also brought back memories of a similar nightmare that took place in Dehradun in 2010.

Now serving a life sentence in Dehradun jail, Rajesh Gulati, a software engineer, had killed his wife Anupama Gulati, dismembered her body into 72 pieces, stored the body parts in a freezer and disposed them off at several places across the Uttarakhand capital.

Let’s take a look at the eerie similarities between the two murders and how the two perpetrators of the crimes — Rajesh Gulati and Aftab Poonawala — managed to keep their crime under wraps for long periods of time.

Hailing from Delhi, Anupama met Rajesh Gulati, a software engineer from Dehradun, and the two married in 1999. After tying the knot, the couple moved to the United States for six years and returned to India in 2006.

Upon their return from the US, the couple decided to settle in Dehradun’s Prakash Nagar. However, their relationship had become strained with the two constantly bickering. Anupama believed that Rajesh was involved in an extra-marital affair with a woman from Kolkata and because of this the couple used to fight often.

On the 17 October 2010, the couple was once again arguing and fighting when Rajesh slapped his wife following which she hit her head on the wall and fell unconscious.

Scared that Anupama would wake up and take the matter to the cops, Rajesh then used a pillow to suffocate her to death. The horror didn’t end there; the 37-year-old techie then purchased an electric saw and a big freezer to store her body parts.

The police reported that Rajesh had chopped up Anupama into over 70 pieces and then stuffed them into separate polythene bags that he stored in the deep freezer. To avoid any suspicion, Rajesh disposed the polythene bags, one at a time, on Rajpur road near Mussoorie diversion.

The techie was able to keep the murder under wraps for two months — he told his children, aged four, that their mother was in Delhi and misled her family and friends by sending emails from her address.

However, after in December the gruesome murder came to light after Anupama’s brother Sujan Pradhan visited the couple’s residence after being unable to get in touch with her. Pradhan then filed a missing complaint with the police when Rajesh could not tell him about Anupama’s whereabouts and refused to let him enter the house.

The Cantonment Police then raided Rajesh’s house and found a locked deep freezer. Pieces of Anupama’s body were recovered from the deep freezer. 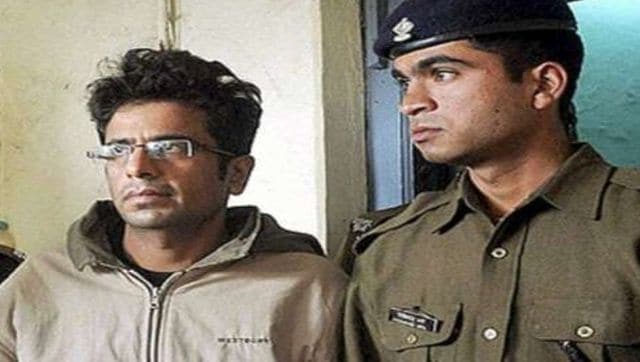 Dehradun techie Rajesh Gulati was sentenced to life imprisonment in September 2017 for the brutal and heinous murder of his wife Anupama Gulati. File image/PTI

It is reported that Rajesh remained unrepentant and according to an India Today report, said that he was relieved because he had finally gotten rid of his wife. “Whatever I did, I did it for the children,” he said.

In September 2017, Rajesh was finally sentenced to life imprisonment for the murder of his wife.

In July of this year, Rajesh was granted a short bail of 45 days to undergo surgery after his health worsened in prison. In September, the bail duration was extended for another 21 days. According to S K Mohanty, the advocate representing Anupama’s family, the case will now be heard again in February 2023.

Parallels with the Shraddha Walkar case

The Anupama Gulati case of 2010 and the Shraddha Walkar murder today share many aspects in common, according to investigators.

Senior Superintendent of Police G S Martolia, during whose tenure the Dehradun murder was uncovered, said that the Anupama case was unlike any he had ever seen and he could now see similarities between the two.

Just as Rajesh had used an electric saw and chopped up Anupama’s body so did Aftab in the present case. Both of them also purchased fridges/deep freezers to store the dismembered bodies. 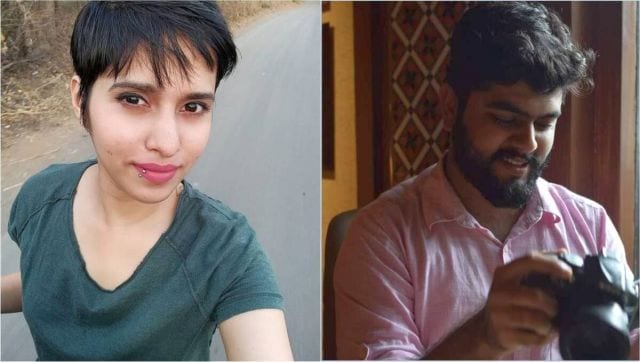 The world has been left shocked and angry after news emerged of the murder of Shraddha Walkar (left) at the hands of her live-in partner, Aftab Amin Poonawala. Image Courtesy: Facebook

They then disposed the bodies over a period of time. In the meantime, they also misled the family and friends of Anupama and Shraddha. While Rajesh sent emails from Anupama’s ID, Aftab kept updating Shraddha Walkar’s social media status for weeks.

It is reported that after murdering Shraddha on 17 May, he impersonated her on social media up to 9 June. He continued to post on her behalf and chatted with her friends.

It was only in September, one of Shraddha’s friend told her brother that her mobile phone has been switched off for long. Shraddha’s family whose calls she stopped taking up for long also couldn’t find any social media update in between.

Additionally just as Aftab took inspiration from the American crime show Dexter, Rajesh had told the police in 2010 that he committed the murder after watching several Hollywood movies.

It is left to be seen if Aftab will also be convicted and sentenced to life like Rajesh. But, Shraddha’s father, Vikas Walkar, was quoted by news agency ANI as saying, “We demand death penalty for Aftab.”