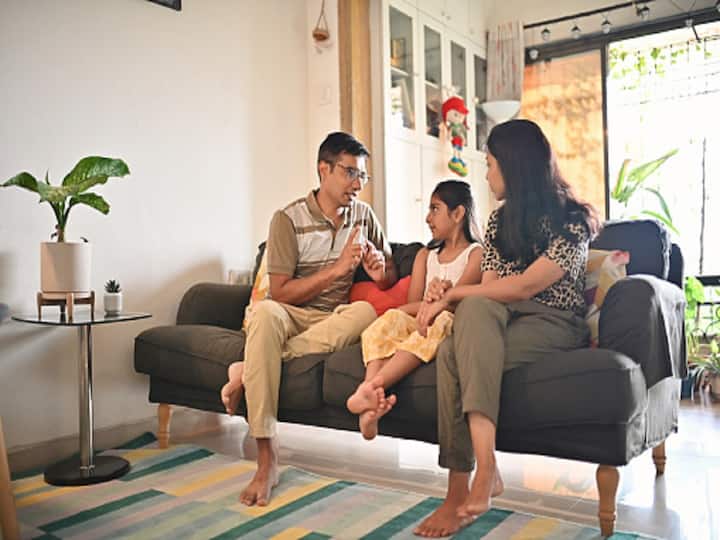 Cadbury Bournvita, a health and drink brand, launched the #FaithNotForce campaign on the occasion of children’s day. The movement aims to enlighten parents to notice their children’s true talent rather than forcing them into predetermined career moulds.

The campaign was intended to push the narrative on progressive parenting and preparation and has yet another strong reminder for society to recognise and nurture every child’s individual potential.

The brand decided to do something audacious and transform the iconic Bournvita Jar, which can be found in every home. It forced the jars to become things they weren’t meant to be, such as a toilet cleaner jar, an egg box, a tissue paper box, a glass cleaner bottle, a ketchup bottle, a soap box, and a cooking oil bottle. These jars contain Bournvita powder but do not resemble the Bournvita Jar they were designed to be.

The goal is to shock consumers when they reach for the iconic Bournvita jar in shopping aisles or on our direct-to-consumer website and notice these strange-looking packs, allowing them to draw a parallel to situations where children are also be forced to follow a predetermined path that may work for others but may not be true to the child’s individual potential.

ALSO READ: Children’s Day 2022: Try These Yum Recipes For Your Loved Ones

The Brand’s Chief Officers’ Opinion On The Campaign:

“Over the last seven decades, Cadbury Bournvita has successfully built a strong bond with parents by delivering on nutritional needs,” said Vikasdeep Katyal, Director- Marketing, GCBM, Mondelez India, of the campaign. While society continues to view career options on a narrow spectrum, we recognised the need to encourage parents to relieve their children of the pressure of following in their footsteps. Our concept is based on the simple premise of not overlooking a child’s true potential, and we are confident that the packaging innovation will help parents notice the campaign, as well as the #FaithNotForce pledge on www.thebournvitastore.in. We sincerely hope to gain support in our efforts to instill faith and celebrate the uniqueness of each child.”

“It took a long time and many tests run before we could get this project to the floor,” says Harshad Rajadhyaksha and Kainaz Karmakar, Chief Creative Officers, of Ogilvy India, who led the team that conceived and executed the idea. It has been an exciting journey from the conception of the idea to the planning of the campaign ecosystem, as well as the design of the packs and e-commerce page. When others saw the idea, the emotions it evoked were all the proof we needed that we had discovered a truth that needed to be told. Forced Packs are an intervention to prevent us from projecting our ambitions onto our children.”