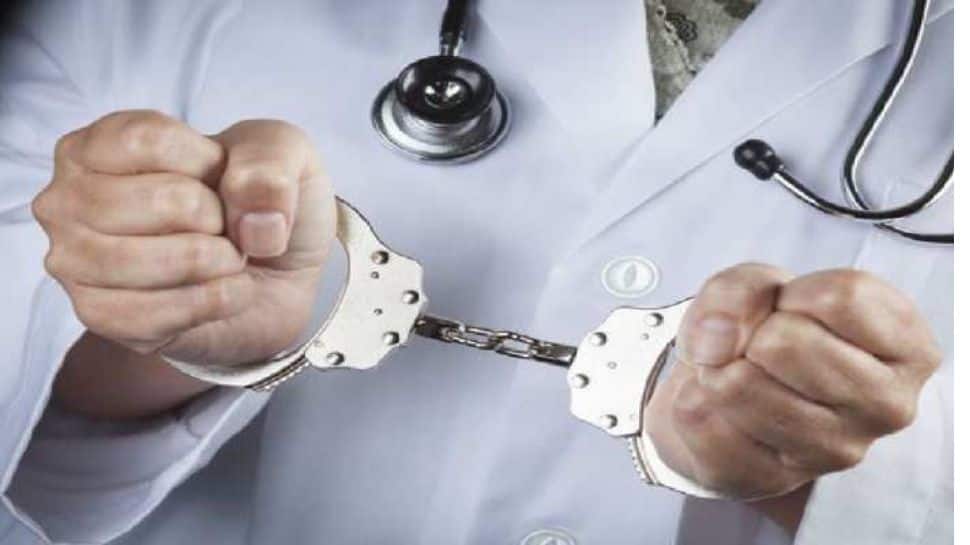 Hyderabad: A 40-year-old man, who posed as a doctor and was allegedly treating patients, was taken into custody in the Jangaon district of Telangana on Monday, police said. Upon receiving information, a team comprising police and health officials raided a clinic in Station Ghanpur Mandal of the district and apprehended the man, they said adding it was revealed that he studied only till Class 10 and did not have any authorised medical certificate. The accused, posing as a doctor, was running a clinic and was “treating” people for health problems, particularly for piles and fistulas in the last three to four years, a senior police official told PTI over the phone.

During interrogation, it was found that the accused did not have medical qualifications and that he had worked as a senior compounder under different doctors and out of that “experience” he was “treating” patients, police said. Further investigations were on to ascertain how many surgeries the accused had performed, police said. A case was registered on a charge of cheating and other sections of the Indian Penal Code besides provisions of the Drugs and Magic Remedies Act, police added.