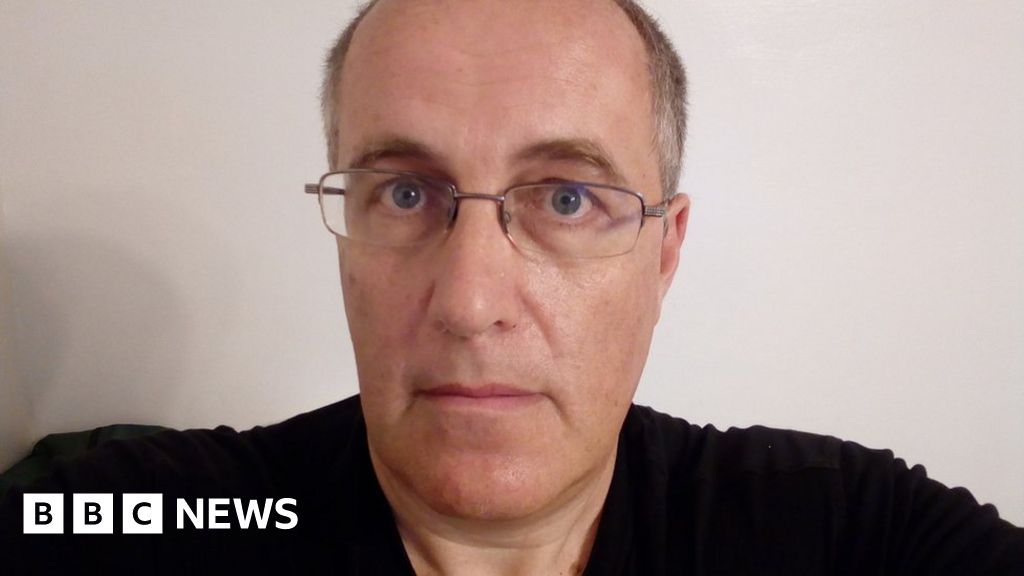 Being forced to work from home during lockdown has been isolating for many.

Some, like statistician Paul Hewson, have turned to websites providing artificial office noise to help.

The sites, which provide background noises of things like printers and coffee machines, as well as people chatting, have attracted millions of hits during the crisis.

“Having the background office chatter means when I really need to concentrate I can,” Mr Hewson told the BBC.

“I don’t know whether its the office sound that works or just having a feeling of human contact.”

Mr Hewson has worked in a wide variety of settings in the past, from open plan offices to his own private office in academia.

However, lockdown has been his first “extended experience of isolated working” and he has found it harder to concentrate being in the same environment all the time.

A friend suggested he try one of the increasingly popular “soundboards” available online , which offer a range of ambient noises and let you to control which sounds you put higher in the mix.

“After about a week I found the photocopier noise was annoying me, so I mixed that out. And voila, when I really need to concentrate I can.”

‘Started as a joke’

When lockdown hit, a number of experts set up office noise websites, largely as a bit of fun or entertainment. But many workers have found them useful and the response has surprised the people behind the free sites.

Belgium research engineer Stéphane Pigeon, who created Office Noise Generator, told the BBC: “When the pandemic hit and people starting to work from home, I released an office noise generator, really as a joke. I didn’t think anyone would listen.”

But many people did and he says his page has racked up 200,000 views since April.

The Sound of Colleagues has done even better, attracting more than a million page views, including 164,000 from the UK.

It was set up by Swedish sound design company Red Pipe studios when they had no work at the start of lockdown.

“It was a reaction to a new reality that was every bit as real for us in Sweden as anywhere else,” head of production Tobias Norman told the BBC.

“Initially, we thought of it more as a light-hearted distraction during a very serious situation.

“We speculated people might actually enjoy the relative peacefulness of their home offices, but as it turned out it was quite the opposite.”

A third site I Miss The Office was set up by the Kids Creative Agency in Berlin.

Fred Wordie, who created the noise generator, told the BBC: “As of this morning, we have had 1.2 million visits. From the UK we have had 50,000 visits.”

How does it work?

According to Mr Pigeon, noise generators are designed to mask a sound you don’t want to hear – silence, for example – with a pleasant one.

“The trick is for the pleasant noise to be constant so that your brain will filter it out from your conscious perception,” he said.

“After a couple of minutes, you won’t actively hear it anymore – especially if you are doing something else, like working on your computer – but this noise will still block the nuisance you didn’t want to hear in first place.”

He says he was surprised to learn the website was also helping workers to be more productive.

“It’s like if the brain associated that sonic environment with work, and was looking for the same sounds to enter its ‘comfort zone’,” he said.

“People seem to really enjoy the ‘company’ provided by office sounds. It takes away the feeling of isolation.

“We as humans feel more comfortable together than alone, even if we are not actively engaging with the group that surrounds us.

“And with sounds, we can trick the mind into thinking you are actually physically together with other people.”

For Paul Hewson, there’s an added benefit. “It’s also another way of demarcating work from home. Office noise on, you’re working. Office noise off, you are at home.”