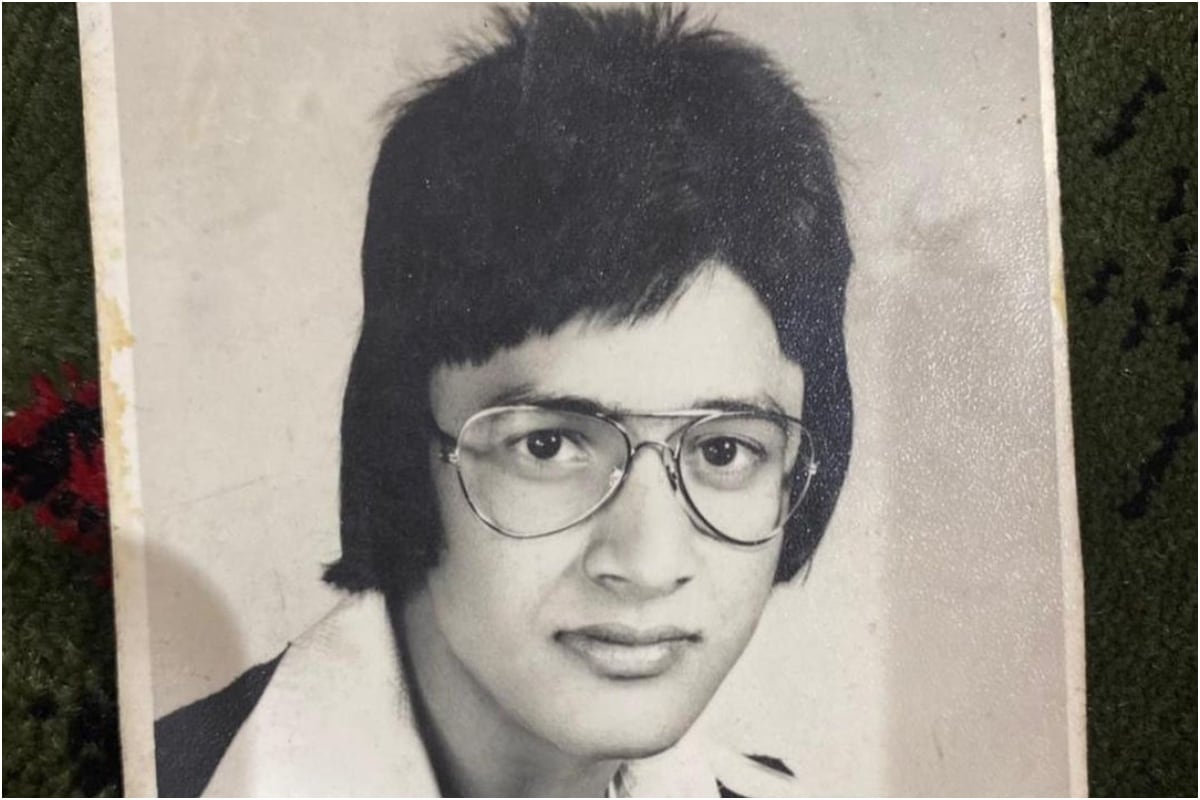 Model turned actor Asim Riaz popularity shot up ever since he was seen in TV Reality showBigg Boss 13. Not only did he gain popularity but the model now enjoys a massive fanbase. If you take a look at Asim’s Instagram page, it is majorly filled with fitness videos as well as some drool-worthy shirtless pictures that is enough for anyoneto fall for him. Nevertheless, the actor/model this time can be seen sharing some pictures from the past and his fans just can’t stop gushing over him.

One of the videos on Instagram shows him shirtless and sporting red shots, doing biceps curls, while the other shows him doing circuit training at the gym with the caption,”One Life one Body one chance.”

Asim recently shared some blast from the past childhood photos with his family. The pictures can be seen with no captions and are only backed with time emoticons. Asim’s childhood images are just too cute for words. Fans are completely awed with the pictures as one of the fan commented,talking about how cute he looked, “Aww asim kitna cute lg rha h,” while the other wrote, “OmG Asim Kitna Pyaar Lag Raha Hai.” One of his older pictures also shows a monochrome picture of his father.

Meanwhile, Asim was recently seen in Chandrapur, Maharashtra for a salon inauguration, where the actor got mobbed by fans. You could see glimpesof that too on his Instagram profile.

The model/actor was seen bonding with his other BB13 co-contestants including Rashami Desai, Aditya Singhand Himanshi Khurrana during Bigg Boss 13 and after leaving the house.The actor was seen featuring in a few singles like Kalla Sohna Nai, Dil ko Maine Di Kasam, Teri Gali, and Mere Angne Mein that majorly feature his ladylove, Himanshi.