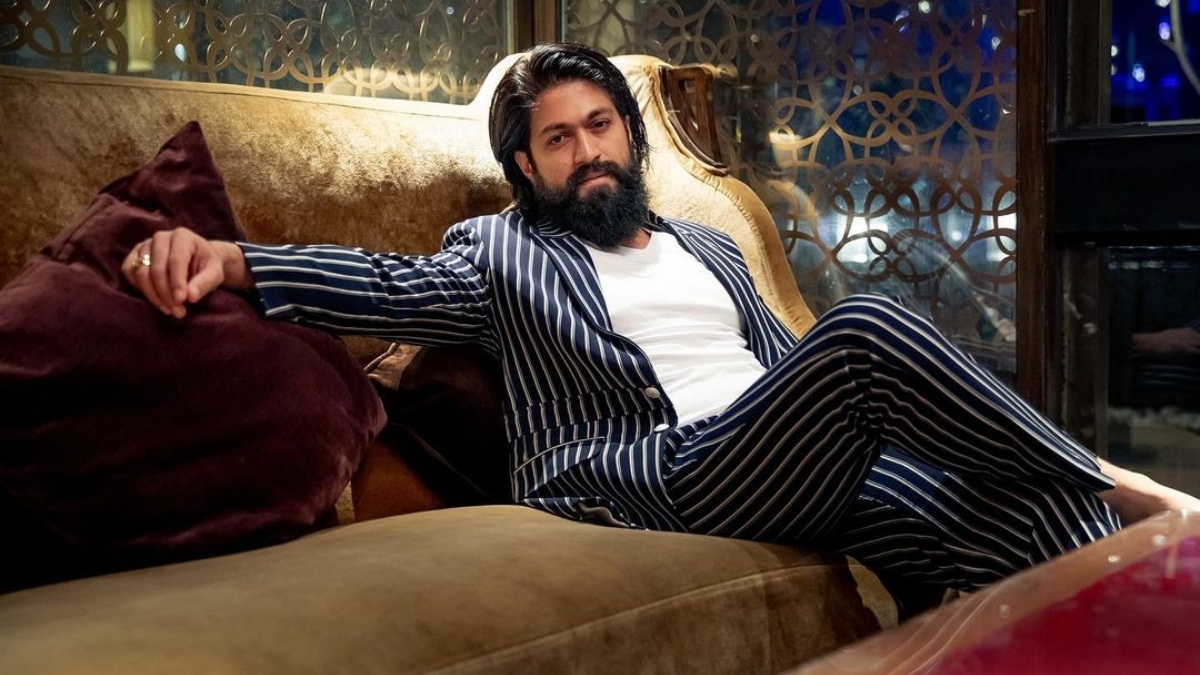 As ‘KGF’ star Yash turned a year older on Sunday, his fans couldn’t hold back their excitement. Although he had said on social media that he did not believe in making a big deal of his birthday, fans started celebrating it three days in advance. Fans have been organizing special shows of films in multiple cities and towns, putting up cutouts for his birthday and bursting crackers in front of them.

On Saturday night, the iconic Al Burj tower in Dubai was lit up with birthday wishes for the ‘Rocking Star’. Last week, the fans also organized a digital activity called ‘Yash Times’, where they presented the journey of the man known in Sandalwood as simply the ‘Boss’ in an electronic newspaper. The story of Yash has been one of the rags to riches, and he has been responsible for lifting Kannada cinema to a pan-India status with the success of the two “KGF” films.

Ahead of his birthday, the actor penned a letter addressing his fans and called them ‘my strength’. He revealed that he is working on something and so needs a special gift from his fans – ‘patience and understanding’. 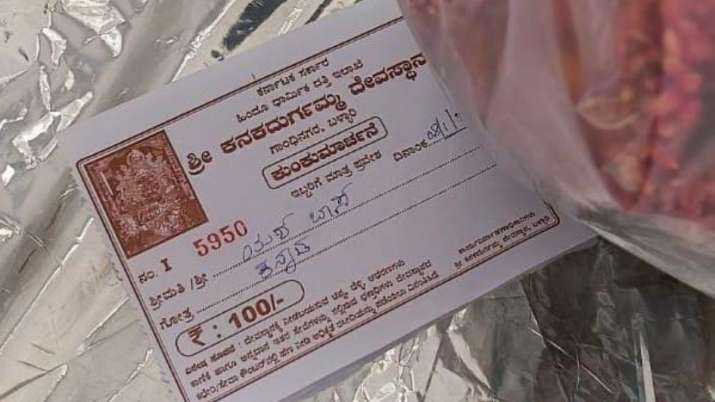 “I am working towards clinching something that I believe in and am passionate about. You are the ones who empower me to think bigger and better. When I meet you next, I want to share that news and all the details with you. To be able to do that, I need some more time, which seems unlikely by the 8th of January. So, this year, I ask you all a specific gift – the gift of your patience and understanding,” a part of his note read.

There is no doubt on how fans have been eagerly waiting for the third installment of the KGF franchise. As superstar Yash turns a year older today and there is no better celebration of his birthday than Hombale Films hinting at some big updates on the making of the movie. Hombale films, which gave Yash a phenomenal break in his career with KGF and KGF 2 have taken the Kannada industry a notch higher with this big feat at the box office. Now taking to social media, they wished Yash a very Happy Birthday and hinted at joining hands for a new project.

Also Read: Yash’s style is as iconic as his character Rocky in KGF, check out Kannada star’s fashion moments