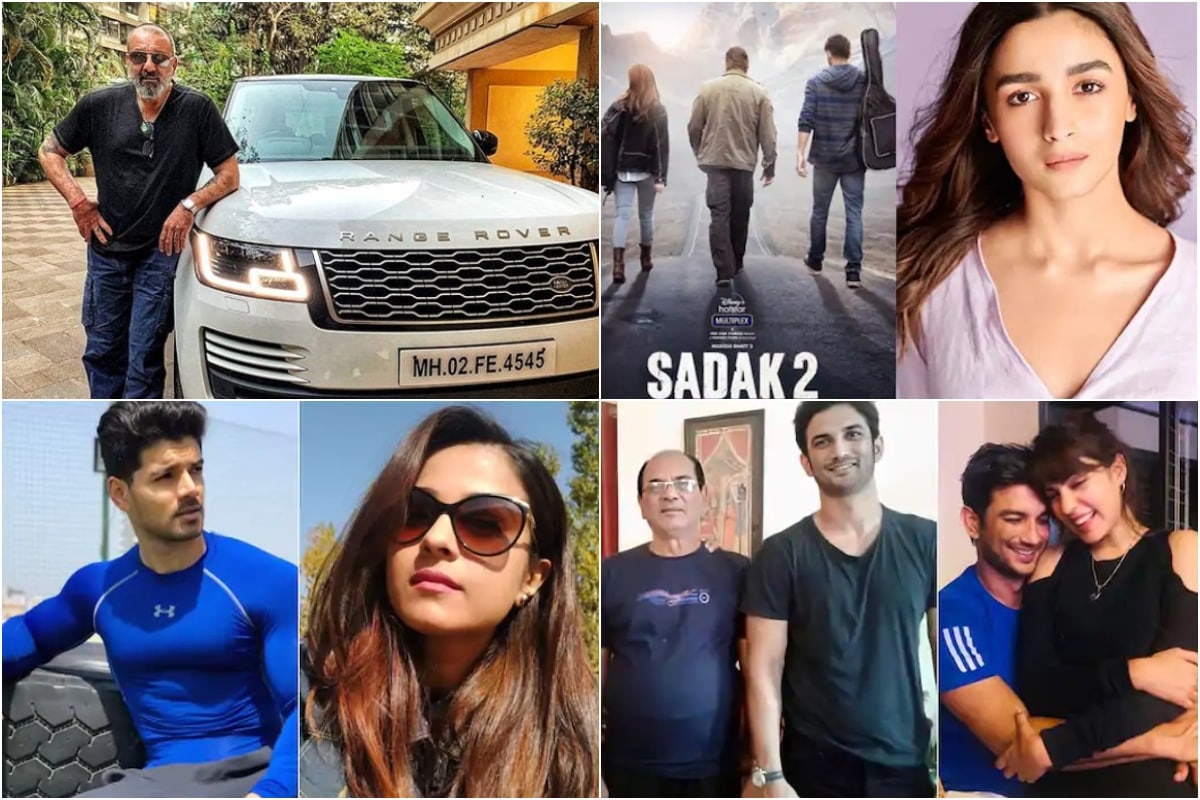 Amid nepotism backlash, a section of Twitter uninstalled an OTT app that is all set to premiere the comeback film of director Mahesh Bhatt, Sadak 2.

In another news, Sanjay Dutt announced on social media that he will be taking a short break from work for some medical treatment. He did not specify the nature of his ailment.

Also read: Salman Khan Back in Mumbai from Panvel for This Reason?

Read: Sara Ali Khan Enjoys Monsoon as She Cycles with Brother Ibrahim on a Rainy Day

Scroll below for more news and updates of the day from entertainment and lifestyle world.

Sushant Singh Rajput’s demise reignited the debate about nepotism and favouritism in Bollywood, following which Sadak 2 star Alia Bhatt started receiving hate comments for riding on the privileges of an insider. Now, watchers have threatened to boycott her upcoming film on OTT.

Sooraj Pancholi, whose name was dragged into the death case of celebrity manager Disha Salian, has filed a police complaint alleging harassment.

Aamir Khan landed in Turkey on Sunday to resume shooting for upcoming movie Laal Singh Chaddha. However, as soon as locals learnt of his presence there, he was mobbed by fans for selfies and videos.

Sanjay Dutt has announced on social media that he will be taking a short break from work for some medical treatment.

Check back tomorrow for more news and highlights from the world of films and fashion.