New Delhi: Anurag Basu’s directorial venture ‘Ludo’ marks two years of its release today, on November 13. The film that had a multi star cast including Abhishek Bachchan, Rajkummar Rao and Pankaj Tripathi among others, became an instant hit for its unique storyline. ‘Ludo’ has four different stories going on at the same time till they all meet and the story reaches its climax. ‘Ludo’ had a digital release on the streaming platform Netflix.

Fatima Sana Shaikh who has time and again treated the audience with content like ‘Modern Love’ and ‘Dangal’ celebrates two years of ‘Ludo’, a film that evoked strong emotions from sad, ecstatic, and had left us intrigued. Fatima who played the role of Aarushi Mathur had done a fabulous job in portraying the innocence of her character. While the film had its own twists and turns, her character became one of the favorites and her chemistry with Rajkummar Rao was widely approciated. Her role was promising and was celebrated as the film was released. With every project she does, Fatima proves herself to be a director’s actor.

Check out the BTS pictures here: 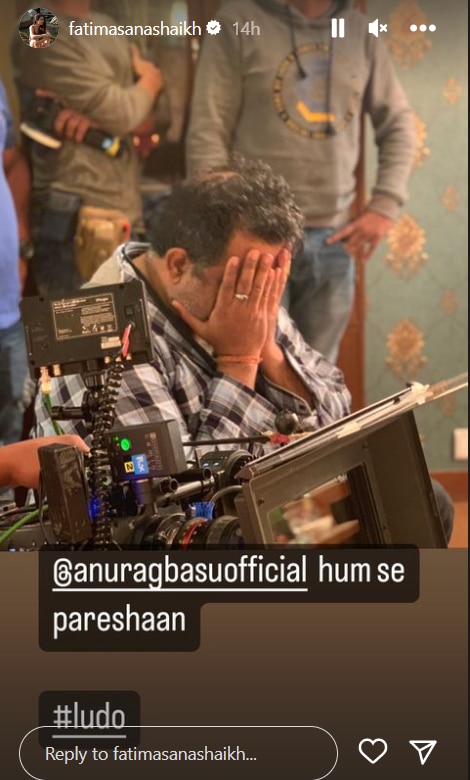 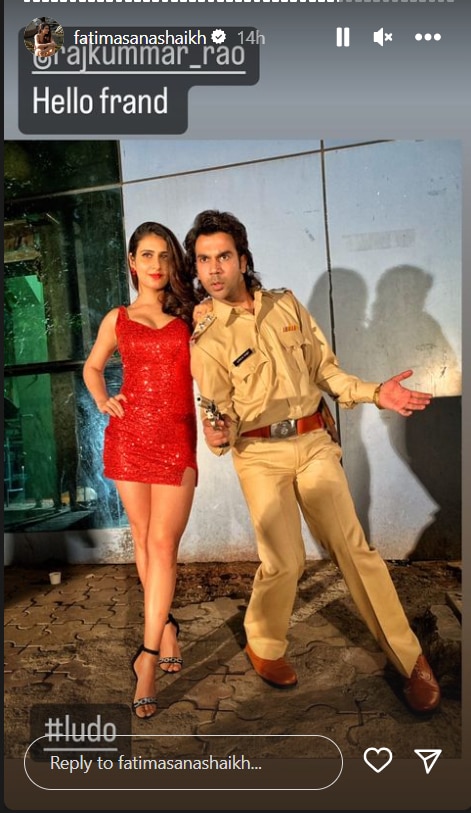 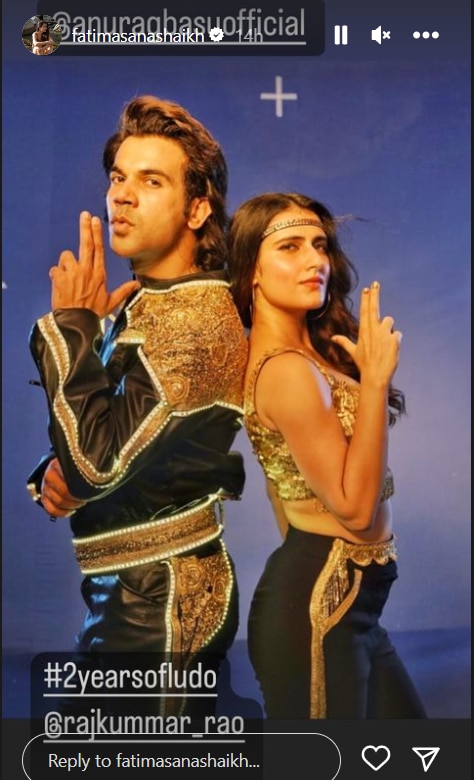 The actress will also be seen in ‘Sam Bahadur’. Directed by Meghna Gulzar, the film also stars Vicky Kaushal and Sanya Malhotra.