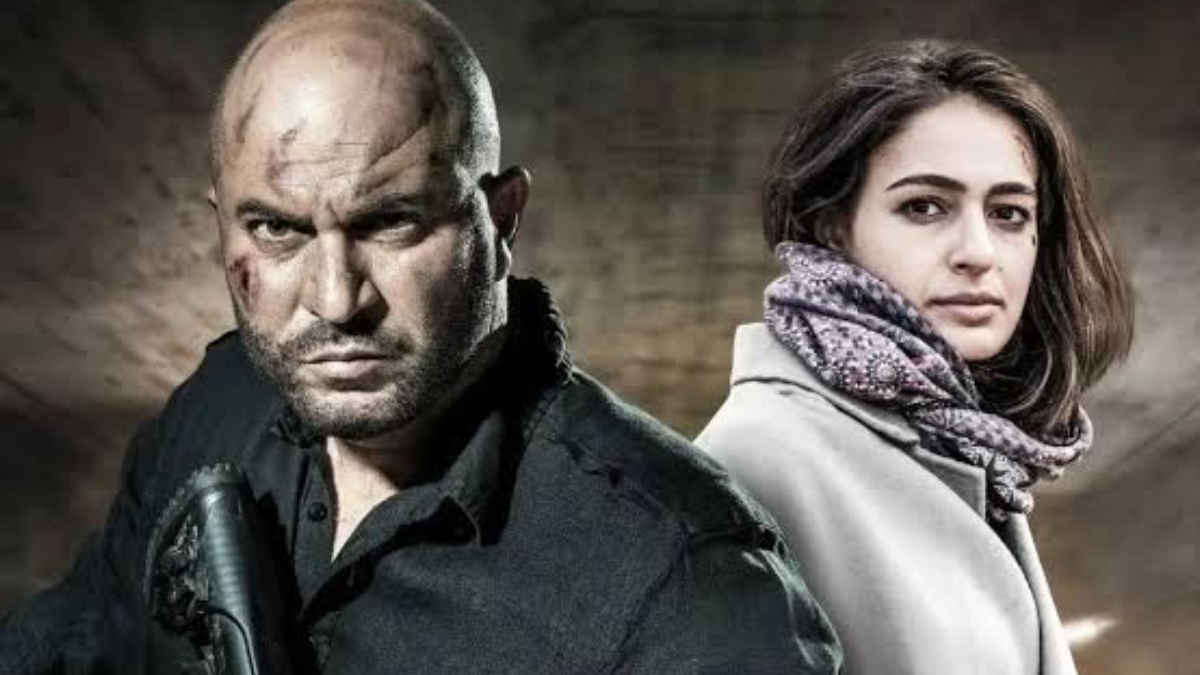 Fauda Season 4 Twitter Review and Reactions: The much-awaited season 4 of the critically-acclaimed Israeli series Fauda has been released on Netflix. Earlier, at the 53rd International Film Festival of India (IFFI) in Goa, the show premiered. The popularity of Fauda has transcended boundaries and people across the world have been excited to witness what will unfold in the newest edition. In India, the show has already been remade as Tanaav and season 1 is available for streaming on Sony LIV. Let’s find out how the fans are reacting to the latest episodes of Fauda.

Fauda, which premiered in 2015, focuses on the Israel and Palestine conflict. The upcoming season sees the story move beyond Israel where Doron (Lior Raz) is in pursuit of a threat that has him crossing continents in his most dangerous mission. With the new season, Fauda has become the longest-running Israeli series. Fans have been hyped up about the new season and there are 12 episodes in total for the viewers to enjoy without a break.

With Fuada, viewers’ binge list is complete. The early birds who saw the episodes shared their views and reviews on social media. Early reactions have hinted that the show is full of action-packed scenes and a thrilling storyline to back it all. The show keeps the thrill factor intact throughout the season and delivers a taut actioner. Check out how fans are reacting to the new episodes of Fauda, now streaming on Netflix.