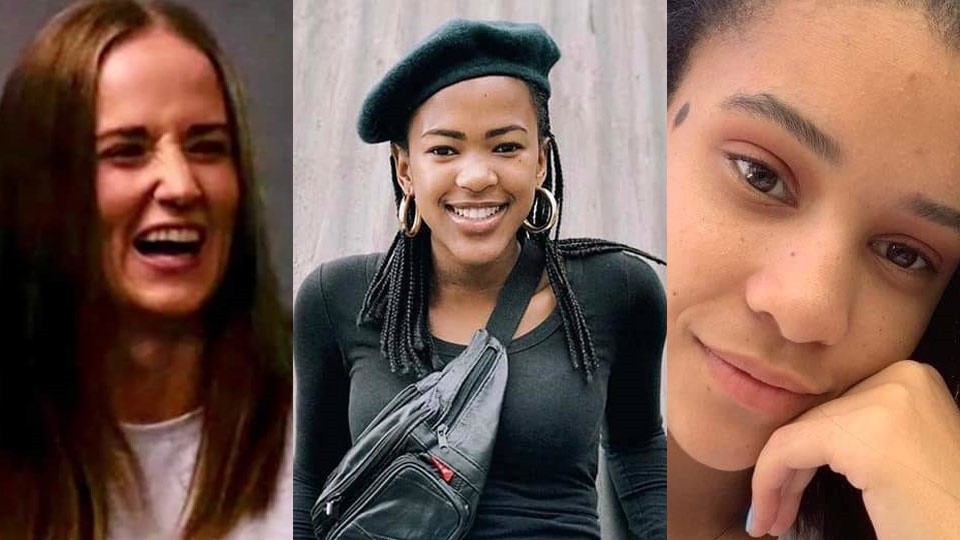 In August 2018, there was a watershed moment in South Africa when a sea of women from all walks of life marched nationwide against the scourge of gender-based violence and femicide (GBVF).

The long-standing problem of abuse against women and children was brought to the fore by civil society, and government had no choice but to listen.

Speaking to News24 two years later, activist Gaopalelwe Phalaetsile, who formed part of the national team of the Total Shutdown, which organised the marches, said the plan was to help provide government with solutions on how to deal with the matter.

A News24 series on femicide

“We are activists that are on the ground, we know where the problem is and because government is not doing anything about it, we said let’s give them solutions.”

A few months after the marches, South Africa held its first ever National Summit against GBVF in response to the Total Shutdown’s demands.

President Cyril Ramaphosa further signed the declaration against GBVF at the launch of South Africa’s 84th Sexual Offences Court, which was one of the outcomes of the summit.

Just a year after the marches, August, which marks Women’s Month, ushered in a dark period for South Africa, which birthed a new movement Am I next?

This came after the brutal murder of 19-year-old first-year film and media studies student at the University of Cape Town Uyinene Mrwetyana in a post office on 24 August 2019.

As the curtains drew on Women’s Month, South African female boxing champion Leighandre “Baby Lee” Jegels was shot dead allegedly by her police officer boyfriend. She was only 25.

South Africa continues to mourn the death of women including, but not limited to, Tshegofatso Pule, Naledi Phangindawo, Nompumelelo Tshaka, Nomfazi Gabada, Nwabisa Mgwandela and many others, at the hands of men.

“There are many cases that we deal with that do not even make it to the media. The abuse is there on a daily basis,” advocate Brenda Madumise, director of women’s empowerment organisation Wise 4 Afrika, told News24.

This causes one to reflect on civil society’s efforts to eradicate gender-based violence and femicide.

Madumise and Phalaetsile are of the view that although the fight continues, progress is being made.

“From what I have seen, progress has been made and the credit should be given to activists. The only way government can end GBV is if someone breathes down their neck. Activists and organisations must almost act like watchdogs,” Phalaetsile explained.

Both Madumise and Phalaetsile cited the quick response government has had to Covid-19, a global pandemic.

“When you say as the president that GBV is a shadow pandemic, then your response must reflect that. Is he playing to the gallery by saying the right words?” Madumise said.

“The way government has responded to Covid-19 is the same way femicide and gender-based violence should be treated, as a state of emergency,” Phalaetsile added.

Madumise said the journey was still long. Madumise added while the fruits of civil society’s labour were not immediately realised, South Africa must appreciate that the scourge of violence against women and children by men was now topical and had moved into spaces where it had previously not been afforded the opportunity.

“Now [it’s time] to move the conversation into action. No South African should think that they are not part of the problem or the solution. We all have a stake,” she said.

News24 spoke to some family members of women who made headlines in August 2019 after losing their lives in gender-based violence.

Uyinene Mrwetyana’s face will forever be etched in the minds and hearts of South African women following her brutal rape and murder in August 2019.

“The past 12 months since the passing of Uyi have not been easy for us as a family. The period has been characterised by countless sleepless nights. It has been an emotional roller-coaster, a mixed bag of emotions ranging from hurt, sadness, anger and frustration,” her mother Nomangwane Mrwetyana told News24.

She said the family was taking things one day at a time, because they realised their loss was something that they could not erase or take back. But there had also been a sense of comfort they had felt, from those around them. It’s almost a year since Jesse Hess, a ring pastor and first-year University of the Western Cape theology student, and her grandfather Chris Lategan’s lifeless bodies were found in their home in Parow, Cape Town, on 30 August.

And it’s been almost a year since her aunt, Sandy, has felt anything other than a never-ending sadness.

“You don’t get over it – you just learn to live with it,” Sandy told News24. “It becomes part of your life, that hurt and pain.” Meghan Cremer, 29, was a horse rider and bakery manager in Cape Town.

It’s been a year since she disappeared from her home on a Philippi farm at the beginning of August. She was accosted in her cottage, assaulted and strangled days before her body was found with a blue ribbon tightly wound around her neck.

In reflecting on the year since her daughter’s passing, Gill Cremer told News24: “Only someone who has gone through this terrible experience will understand the pain that shadows you always. Your life changes completely.”