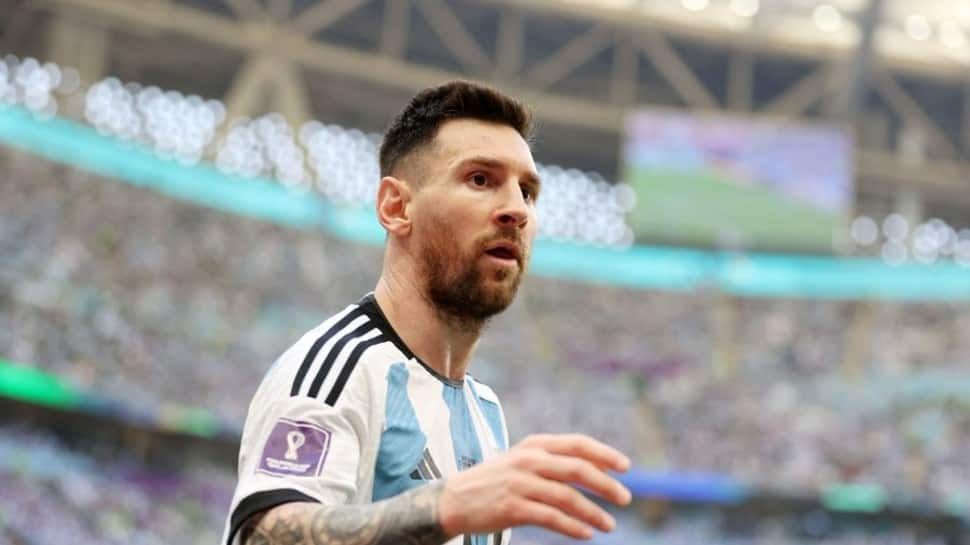 FIFA World Cup 2022: The Qatar FIFA World Cup delivered it’s most shocking result till date as Lionel Messi’s Argentina were defeated by Saudi Arabia 2-1 on Tuesday (November 22). In what is the last world cup of the seven-time Ballon d’Or winner and Argentina captain Lionel Messi, Saudi Arabia displayed a disciplined football performance against a star-studded lineup of Argentina. Messi’s quest to win the one major title to elude him got off to a shocking start and brought back memories of Cameroon’s 1-0 win over an Argentina team led by Diego Maradona in the opening game of the 1990 World Cup.

Goals by Saleh Alshehri and Salem Aldawsari in a five-minute span in the second half gave the Saudis the win. Argentina took an early lead with a 10th-minute penalty by Messi. The Argentina loss rivals other World Cup upsets like Senegal’s 1-0 win over titleholder France 1-0 in the 2002 tournament opener and the United States beating England by the same score in 1950.

The Paris Saint-Germain star shook hands with a Saudi coaching staff member after the final whistle and stood with his hands on his hips near the center circle, an all-too familiar scene for one of the best players ever who is yet to win the biggest prize in soccer.

Leo Messi: “I ask the fans to trust us. This group will not let them down.” pic.twitter.com/0Dkb4AmzvH
— Barça Universal (@BarcaUniversal) November 22, 2022

In the post-match press conference, Lionel Messi expressed his disappointment for a shaky start to his World Cup campaign but kept his head motivating the fans and his teammates to ‘show that this is a real group’.

“There are no excuses. We have to be more united than ever. This group is strong and has shown it. It’s a situation we haven’t gone through in a long time. Now we have to show that this is a real group,” said seven-time Ballon d’Or winner and Argentina captain Lionel Messi.

The unlikely victory was sealed by a somersault by Aldawsari, who brought down a high ball just inside the penalty area, turned one defender, jinked past another and drove a powerful shot past goalkeeper Emi Martinez, who got a hand on the ball but couldn’t keep out of the net in the 53rd.

A stunned Messi watched as scores of green-clad fans from Saudi Arabia, Qatar’s neighbor, celebrated in in disbelief in the stands. Saudi Arabia’s substitutes stormed the field. Messi put Argentina ahead from the penalty spot after the video assistant referee told the referee to take a look at a jersey grab by Saud Abdulhamid on Argentina midfielder Leandro Paredes. With Saudi Arabia’s first shot in goal, Saleh Alshehri found the bottom corner with an angled finish through the legs of defender Cristian Romero. (With PTI inputs)