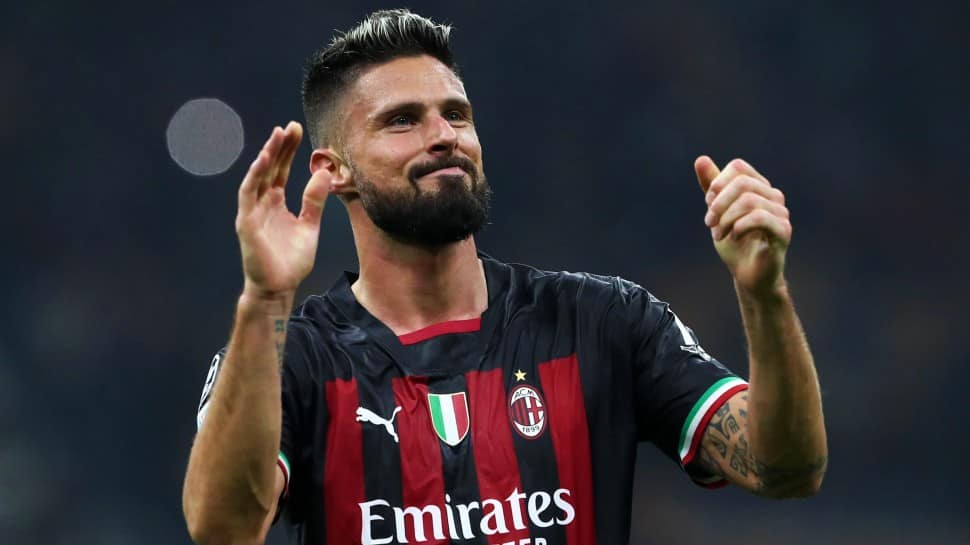 “We have a huge challenge ahead of us. Nothing is bigger than the World Cup. But I have total faith in my players,” Deschamps said. “You can’t change the physical form players are in. We play on the 22nd, so at least we have one week to prepare.”

Veteran striker Olivier Giroud was selected after some fine performances for AC Milan this season. The 36-year-old striker needs three goals to beat Thierry Henry’s national team record of 51. “I think it’s better for the France team that he’s with us,” said Deschamps, adding that Giroud remains second choice behind Ballon d’Or winner Karim Benzema. “He knows his status.”

But Maignan — Giroud’s club teammate and the best goalkeeper in Serie A when Milan won the league last season — was left out as he recovers from an ongoing calf injury. The 37-year-old Steve Mandanda takes his place as backup for No. 1 Hugo Lloris.

Varane, who has 87 international caps, has not played since sustaining a hamstring injury with Manchester United on October 11. He was a rock in France’s defense when it won the 2018 World Cup. Kimpembe, a PSG defender who has 28 caps, has been hampered by a six-week hamstring injury and a recent Achilles Tendon problem.

“Presnel will be ready (for PSG) on Sunday,” Deschamps said. “Raphael’s injury was a bit longer, but he could also be ready against Australia.”

William Saliba, who has excelled for Premier League leader Arsenal this season, and Bayern Munich’s Dayot Upamecano provide good cover in central defense. Marseille right back Jonathan Clauss was left out but teammate Jordan Veretout got the nod in a midfield lineup that includes Real Madrid pair Eduardo Camavinga and Aurelien Tchouameni.

“I saw quite a few World Cups in front of the TV with my family,” the 22-year-old Tchouameni said.. “So hearing my name in the list bings back memories, and now I’m part of it.”

FIFA let teams add three players to the usual squads of 23 because of disruption to soccer during the COVID-19 pandemic. Some players have looked tense in recent weeks amid the fear of getting injured close to the tournament. France is without Paul Pogba and N’Golo Kante because of injuries, depriving Deschamps of his two best midfielders from the 2018 World Cup.

The 34-year-old Benzema, who has been dealing with muscle fatigue and a bothersome thigh, will miss his sixth straight start when Madrid hosts Cádiz in the Spanish league on Thursday.

PSG star Kylian Mbappe joins Benzema, along with Kingsley Coman (Bayern Munich), Ousmane Dembele (Barcelona), Antoine Griezmann (Atletico Madrid) and Christopher Nkunku, who is enjoying another fine season with Leipzig. France lost to Switzerland in the round of 16 at the European Championship last year but bounced back to win the Nations League a few months later.