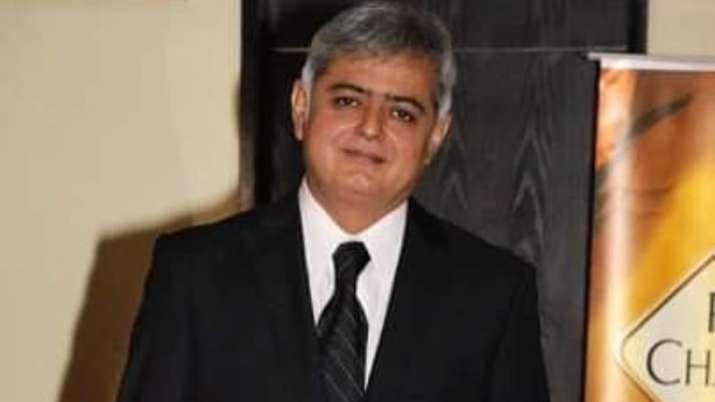 Filmmaker Hansal Mehta is set to develop and direct a web series based on gangster Vikas Dubey, who was killed in an encounter by Uttar Pradesh police last month. Eight policemen, including DSP Devendra Mishra, were ambushed in Bikru village in Chaubeypur area of Kanpur when they were going to arrest Dubey and fell to bullets fired from rooftops shortly after midnight on July 3.

Dubey, who was carrying a reward of Rs five lakh on information leading to his arrest, was arrested from Ujjain in Madhya Pradesh on July 9.

He was killed in an encounter on the morning of July 10 when a police vehicle carrying him from Ujjain to Kanpur met with an accident and he tried to escape from the spot in Bhauti area, the police had said.

Producer Shailesh R Singh”s Karma Media and Entertainment, in association with Polaroid Media, have bought the rights for the upcoming project on the gangster.

Mehta, known for directing acclaimed films like “Aligarh”, “Omerta” and the National Award-winning Rajkummar Rao-starrer “Shahid”, said he will approach the subject responsibly.

“It is a reflection of our times and our system where politics, crime and lawmakers form a curious nexus. It is early to discuss approach but it will be ch approached responsibly and as a fascinating recounting.

“I see an edgy political thriller emerging out of this, and it will be very interesting to tell this story,” the director said in a statement.

Singh, who has backed films like “Tanu Weds Manu”, “Shahid”, Manoj Bajpayee-headlined “Aligarh”, “Omerta” and “Judgemental Hain Kya”, said he is excited to bring Dubey”s life to the screen.

“I have been following the whole story quite closely through news agencies and other means, killing of eight policemen shook the nation and started the seven days trail of Vikas Dubey which finally saw him killed in an encounter.

Prior to Dubey, five of his alleged associated were killed in separate encounters.