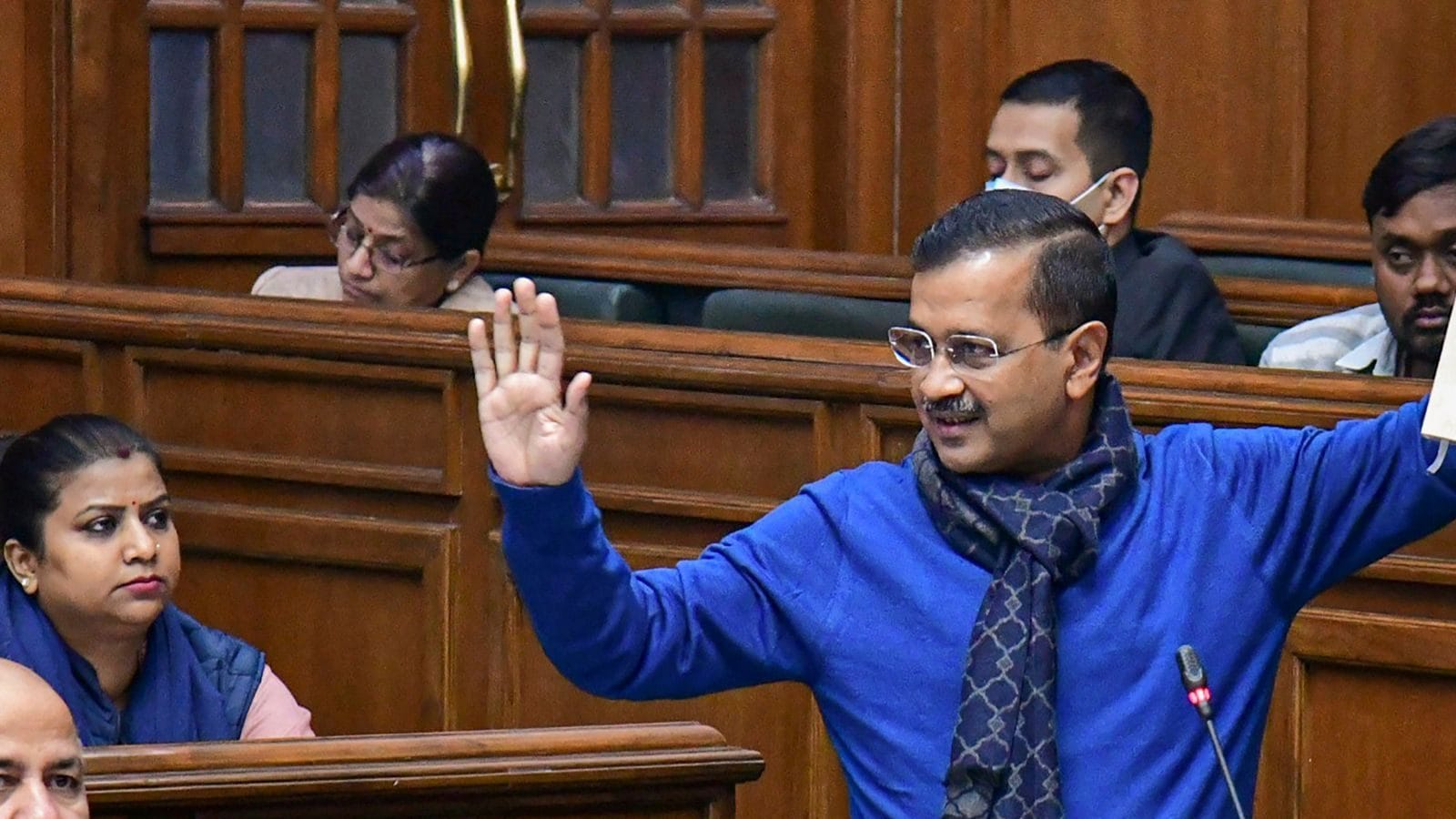 The Delhi government has “again sent” a proposal to the Lt Governor to allow teachers of its schools to attend a training programme in Finland and in it noted that a cost-benefit analysis had been done, Deputy Chief Minister Manish Sisodia said on Friday.

Chief Minister Arvind Kejriwal expressed hope that permission would be granted for the teachers to travel abroad for the programme.

Sisodia, who is also the Education minister, said in a tweet in Hindi, “The proposal to send Delhi government teachers to Finland for training has been sent again to the LG.” While returning the earlier proposal, Saxena had asked the AAP government to conduct the programme’s cost-benefit analysis. Delhi government officials claimed that Saxena had stalled the Finland-based training twice by placing objections over the file despite the elected government’s approval.

Members of the AAP, led by Atishi, protested outside the Lt Governor’s residence last week over the issue.

The Raj Niwas, however, said at the time that the “LG has not rejected the proposal for the training programme for primary-in-charges in Finland. Any statement on the contrary is misleading and mischievously motivated”.

Quoting Sisodia’s tweet, Kejriwal said, “I hope the Hon’ble LG will permit Delhi government school teachers to go abroad for training.” The fresh proposal was sent amid rising tensions between the Kejriwal government and Saxena over several issues.

In the proposal moved this time, Sisodia noted that the government had examined the proposal from all aspects, including cost-benefit analysis, and found it essential to improve the quality of education.

The proposal said, “If the chief minister and education minister have decided to send their teachers abroad, then how can LG scuttle it by repeatedly raising flimsy objections? It is against democracy and the Constitution that an unelected individual is deciding and altering almost every decision of a democratically elected government.

“Elite class of our country suffers from a feudal mindset; they want to send their children abroad but strongly object and seek cost-benefit analysis even when teachers of poor children are to be sent abroad. LG’s remarks are extremely unfortunate; such a regressive feudal mindset should have no place in 21st century India,” it added.

The proposal noted that, according to the Supreme Court, the LG does not have the power to order a cost-benefit analysis of any decision of the council of ministers.

“Wish to remind LG that the orders of SC are not only binding on every citizen of India but become the law,” it said.

Sisodia also cited a Supreme Court judgment where it repeats twice that the Lt Governor has not been entrusted with any independent decision-making power.

“Therefore, Hon’ble LG does not have the power to order a cost-benefit analysis of any decision of the council of ministers. Hon’ble LG has said that he is not obliged to follow SC orders as he treats them as ‘SC’s opinion’. We wish to remind Hon’ble LG that the orders of SC are not only binding on every citizen of India but become the law of the land. Everyone is bound to follow the orders of Hon’ble SC,” Sisodia noted.

Noting how the Supreme Court had ruled that the substantive power of decision-making vests in the council of ministers with the chief minister as its head, the senior AAP leader noted, “Your Delhi government has been elected by two crore people of Delhi. In judgement after judgement, the Hon’ble Supreme Court has ruled in favour of democracy that elected council of ministers headed by a chief minister has all the powers.

“So, if the chief minister and the education minister have decided that they wish to send their teachers abroad for training, then how can Hon’ble LG scuttle it by repeatedly raising flimsy objections?” “After doing all the analysis and examining all aspects, Delhi Government has decided to send its teachers to Finland for training. Hon’ble LG may kindly inform whether he wishes to invoke proviso to Article 239AA(4) of the Constitution. If he chooses to do so, he must follow the process provided in Rule 49 of TBR,” Sisodia concluded.

Kejriwal had earlier said Saxena twice returned a file containing the proposal, asking if a cost-benefit analysis of the programme had been done.

The Raj Niwas, in a series of tweets, then clarified that the Lt Governor had only advised the Delhi government to evaluate the proposal in totality and assess the effectiveness of such foreign training programmes undertaken in the past.

Saxena advised the government to identify similar training programmes in Indian institutions, it had said.