Home World Top Stories Flights from Jaffna to India to resume from next week, says Lankan... 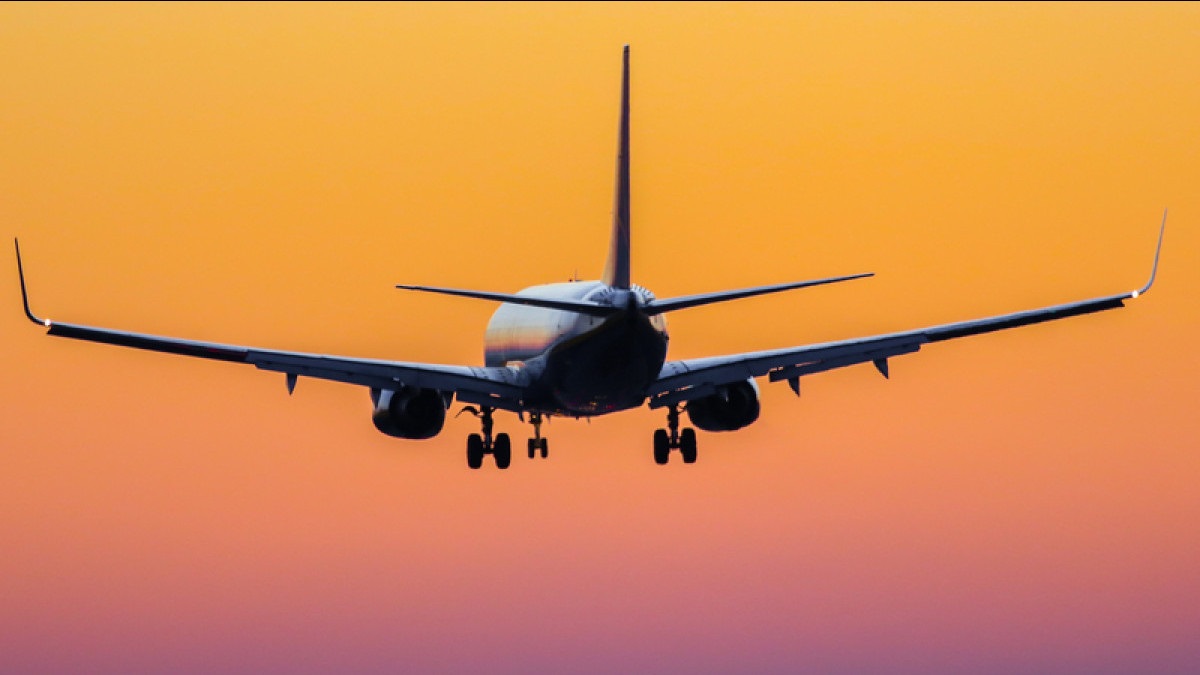 Cash-strapped Sri Lanka will resume flights from the northern Jaffna peninsula to Chennai by next week, a senior minister has said, three years after the island nation discontinued the services. The move will help the country’s tourism sector and provide a fillip to its beleaguered economy. The tourism sector is the main source of foreign exchange earnings for Sri Lanka.

However, the onset of the pandemic in 2020 severely crippled the tourism sector and was one of the major reasons for Sri Lanka’s economic travails. The island nation’s earnings from international tourist arrivals for November touched USD 107.5 million, with the cumulative tally in the first eleven months of the year notching up a whopping USD 1129.4 million, according to the Central Bank of Sri Lanka.

“The flights to India from Palaly will resume soon, most probably by December 12,” Sri Lanka’s Aviation Minister Nimal Siripala de Silva told Parliament on Monday. Flights will be operational between Jaffna and Chennai, the minister said. “There are still some improvements to the runway that are needed,” he added.

The present runway can only accommodate 75-seater flights. The airport was named the Jaffna international airport in October 2019. The first international flight to land there was from Chennai. The 2019 redevelopment of the airport was funded by both Sri Lanka and India. Earlier, India’s Alliance, a wholly-owned subsidiary of Air India, operated three weekly flights from Chennai to Palaly. However, after the government changed in Sri Lanka in November 2019, flight operations were halted.

Sri Lanka is currently facing its worst economic crisis since its independence from Britain in 1948. There have been street protests in Sri Lanka against the government since early April due to its mishandling of the economic crisis.

In September, the IMF announced a USD 2.9 billion bailout package to help the country tide over its worst economic crisis. A crippling shortage of foreign reserves has led to long queues for fuel, cooking gas, and other essentials while power cuts and soaring food prices have heaped misery on the people.