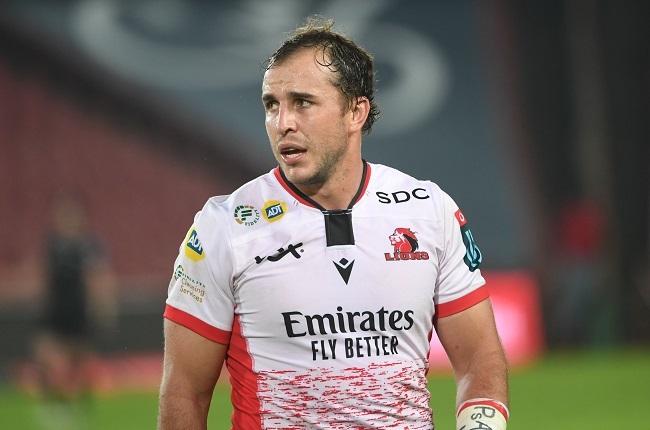 “Throughout my career, I’ve maybe been seen just as someone who can act as a bit of a battering ram in the midfield, but I believe there is a lot more to my game than just taking the ball into contact – I like attacking to space and playing attacking rugby, so it’s exciting for me to join a team like Saints who play in that style already.

Speaking of his brief time at Wasps, Odendaal said that the Premiership was a strong competition filled with excellent teams.

“We were just getting used to life in the UK when everything happened with Wasps, and the Premiership, from what I experienced so far, is a competition filled with great teams, so I’m really looking forward to returning and testing myself in English rugby once again.”

Saints’ director of rugby, Phil Dowsen, said Odendaal was a quality addition to his squad.

“We had a good look at Burger even before he had signed for Wasps, so we know he is a quality player.

“We need guys in our midfield at Saints who can move the ball well with the way we want to play, so Burger’s all-round game was an important factor for us.”

“He showed while he was in South Africa, and during his short time in the Premiership, that he is also extremely capable in defence as well as being a skilful kicker off either foot, and we like his ability to carry the ball hard too.

“He’s very self-aware around his own game, with that typically South African ability to consistently get over the gain line, so we are sure he’ll be a great fit for us.”