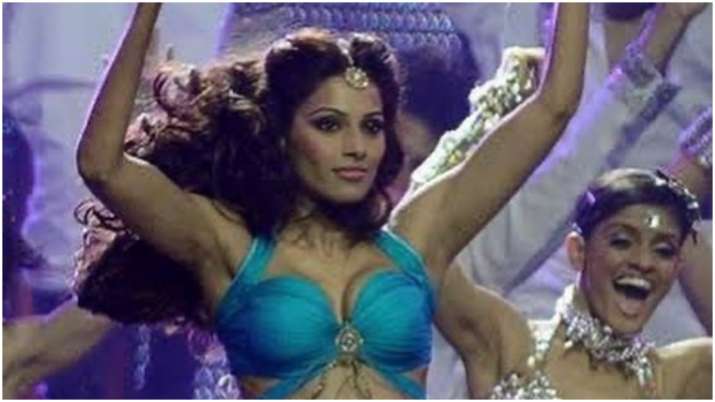 Actor Bipasha Basu says she navigated her way in the industry through comments on her skin tone to tags like “too skinny”and “too fat”. Starting out as a supermodel, Bipasha made her film debut in 2001 with “Ajnabee” and gained acclaim for horror film “Raaz” the following year.

In an interview with PTI, Bipasha said she got a “a lot of things” told to her throughout her career but she never paid heed.

‘
“I went through all of that. It was quite entertaining for me. It wasn’t frustrating but I thought the tags were stupid. I looked at that as stupidity. I laughed at these things,” the 41-year-old actor said.

Bipasha said the dusky tag which came her way was extremely “ridiculous” and then it gave way to rumours that she had undergone skin lightening treatment.

“We are a country full of brown people, so I thought it was ridiculous to call me that.

Then suddenly dusky became sexy and I was made an exception, despite everyone in our country being the same colour. But I stuck to my principles.

“I didn’t endorse any skin whitening products. But I have heard people talking about me that I’ve done skin lightening. So negativity exists, no matter what you do.
I’ve learnt to my life on my own terms, that’s how I am,” she said.

Bipasha is set to return to screen five years after her film “Alone”, with her latest thriller, “Dangerous”, co-starring actor-husband Karan Singh Grover.The duo got married in 2016.

The actor said being away from the screen didn’t bother her as she was enjoying the new phase of her life, where acting wasn’t her top priority.

“I am not so obsessive (to see myself on screen). I give a lot of importance to my work, but I don’t think it defines the person I am to me. I am not an obsessive person, I don’t need constant focus on me.

“To get constant adulation, be on set, polls, surveys. It’s exhausting, getting a tick everytime- from fashion polls, audiences, how many will you please? This wasn’t a break for me. It was a part of my life which I enjoyed a lot.
“
Bipasha said she now wants to focus on acting and is already scouting scripts with her team. “I feel like I should act. It has come to me naturally, not that lockdown triggered something. I am pretty much keen to start working by November-December, by the time we figure out a project, however long it takes.
“
Written by Vikram Bhatt and directed by Bhushan Patel, “Dangerous” was shot as a film but would now be releasing as an episodic series on MX Player on August 14.