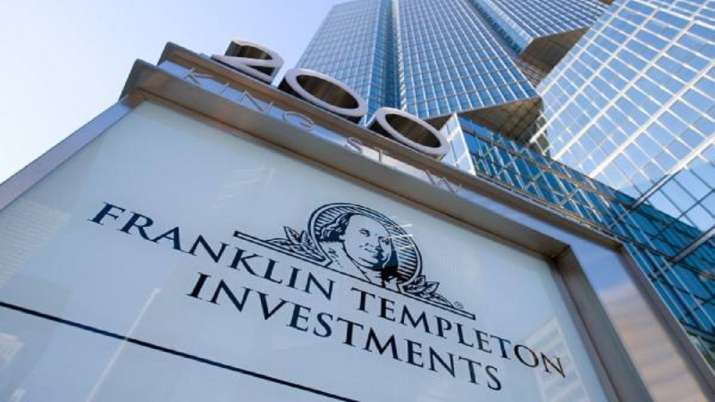 Franklin Templeton Mutual Fund has said it received a payment of nearly Rs 149 crore from Vodafone Idea Ltd as interest on its securities investment, which will be distributed among investors of the segregated portfolios.

“The interest amounting to Rs 148.75 crore due from Vodafone Idea Ltd on  September 3, 2021 for the security…(Non-convertible debenture /NCD) held in the segregated portfolio of five schemes has been received,” a Franklin Templeton MF spokesperson said.

The fund house created side pockets in the five schemes holding bonds issued by Vodafone Idea in January last year, before the winding up, and various securities issued by the telecom player in the schemes were segregated from the total portfolio.

The decision was taken after the Supreme Court rejected the telecom player’s review plea related to over Rs 40,000 crore adjusted gross revenue (AGR)-related dues to the government. Creation of segregated portfolios is a mechanism to separate distressed, illiquid and hard-to-value assets from other more liquid assets in a portfolio.

The interest amount received from the telecom player will be distributed to unitholders of the segregated portfolio.

“This payment will be made by extinguishing 8.77 per cent of the outstanding units of each unitholder in the segregated portfolio. The proportion of units to be extinguished has been derived by assuming a total repayment of Rs 1,695.84 crore (principal + interest) from the issuer,” the spokesperson said.

Investors in side pocketed units are repaid money as and when it is recovered from debt issuers.

“For units held in physical/ statement of account mode, 8.77 per cent of the outstanding unitholding as on September 3, 2021 will be extinguished towards payment and will be distributed to unitholders by September 8, 2021,” he said.

For units held in demat mode, the proportionate amount will be distributed by September 15, 2021, he added.

Earlier, Franklin Templeton MF had said that SBI Funds Management (SBI MF) will distribute the sixth tranche of over Rs 2,918 crore to unitholders of its six shuttered schemes from September 1.

Post the payout, the total disbursement will reach to Rs 23,999 crore, amounting to 95.18 per cent of assets under management (AUM) as on April 23, 2020, when the schemes were closed down.