Home Entertainment Movie Masala Freddy: Kartik Aaryan opens up on his character, says ‘he is not... 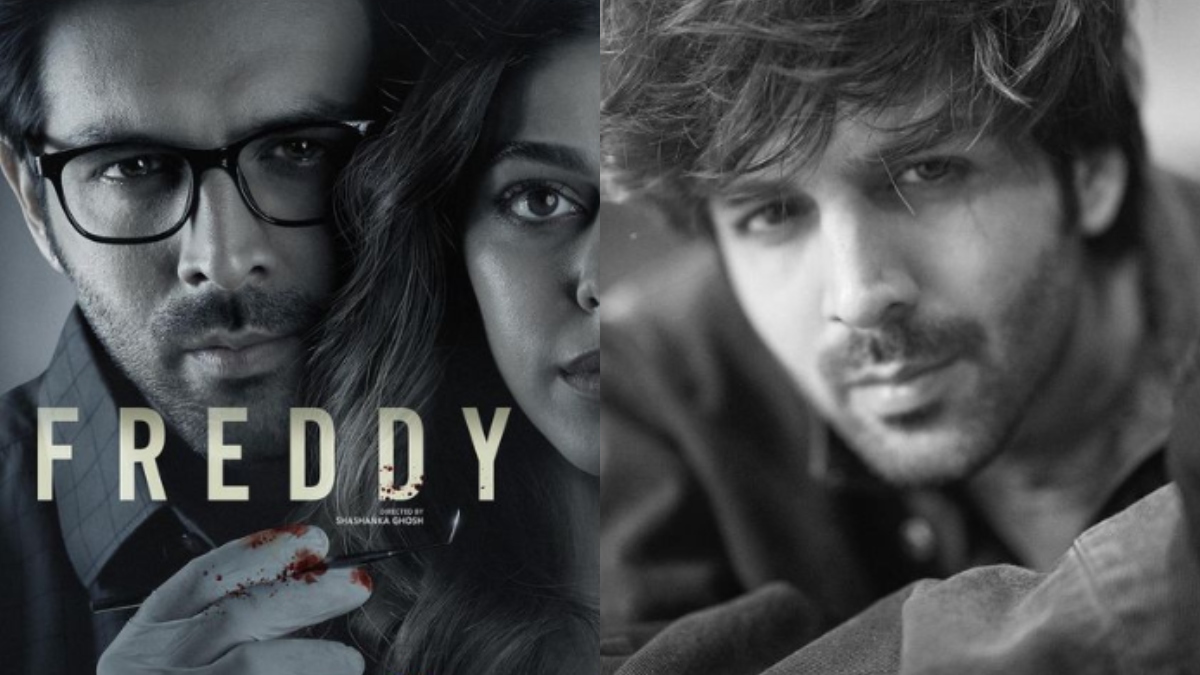 Kartik Aaryan is gearing up for the release of his upcoming film, Freddy, alongside Alaya F. The actor’s work on his upcoming streaming movie came with a lot of self-exploration as he got to toy around with a different side of himself. In his opinion, the titular character is not a conventional Bollywood hero but someone with dark undertones.

The film is about the journey of Dr. Freddy Ginwala (played by Kartik), who is a shy, lonely and socially awkward person who loves playing with his miniature planes, the only friend he has is his pet turtle ‘Hardy’.

Giving a sneak peek of his character, Aaryan said: “The character is dark — he is not your conventional Bollywood hero. You wouldn’t consider him a hero at all. My character in Freddy helped me explore a different side of my craft and encouraged me to challenge my abilities at every step as an actor.”

Sharing his excitement about being part of the film, the actor said: “It’s different. It’s gripping. It’s a dark thriller that’s been missing for a while. Freddy leaves you at the edge of your seat at every corner. It’s a very special film to me, and I hope audiences appreciate the effort and everything we’ve attempted to do with the film.”

Produced by Balaji Telefilms Ltd., NH Studioz and Northern Lights Films, and directed by Shashanka Ghosh, the film stars Alaya F as the female lead. Taking the direct-to-digital route, ‘Freddy’ will be released on Disney+ Hotstar on December 2, 2022.