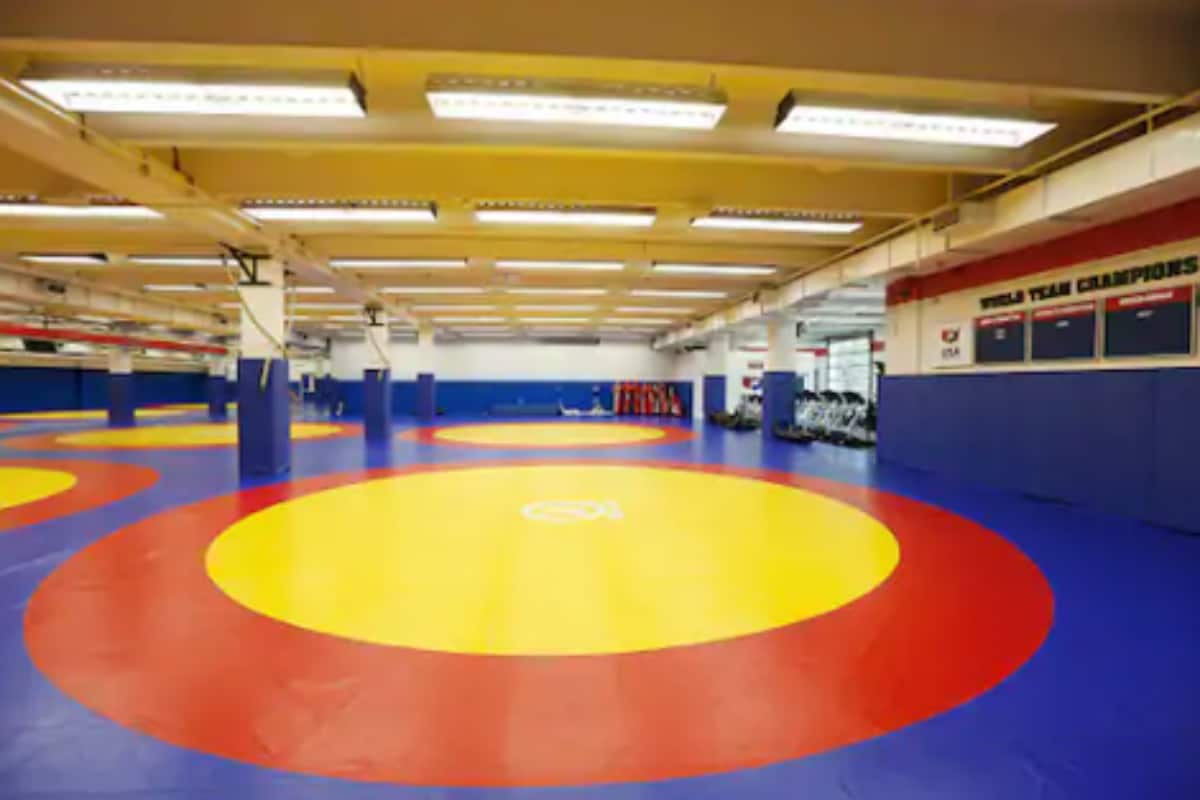 National champion Sandeep Singh Mann (74kg) failed to qualify for the Olympic Games at the Asian Qualifiers here on Sunday, keeping veteran Sushil Kumar’s Tokyo hopes alive in the weight category. Also missing out on qualification was Satywart Kadiyan (97kg) and Sumit Malik (125kg) in the three-day competition that concluded here on Sunday. All those who missed out have one last chance to make the cut for the Tokyo Games at the World Olympic Qualifiers, scheduled to be held in Sofia, Bulgaria from May 6-9. Young guns Sonam Malik and Anshu Malik were the only ones to qualify for the Games in Almaty, taking the country’s quota in women’s wrestling to three.

Sandeep began by beating Qatar’s Abdullrahman Ibrahim A Ibrahim in the Qualification match and followed that up by defeating Tajikistan’s Gulomdzhon Sharipov 6-2.

However, in the all-important semifinal, Sandeep lost to Iran’s Yones Aliakbar Emamichoghaaei by technical superiority.

Sushil, a two-time Olympic-medallist who did not compete here after missing the trials, can get one last chance book a ticket for the Tokyo Games, starting July 23, should he be picked for the world qualifiers.

Sumit, on the other hand, defeated Makhsud Veysalov 7-0 but lost the semifinal 0-2 to local wrestler Yusup Batirmurzaev.