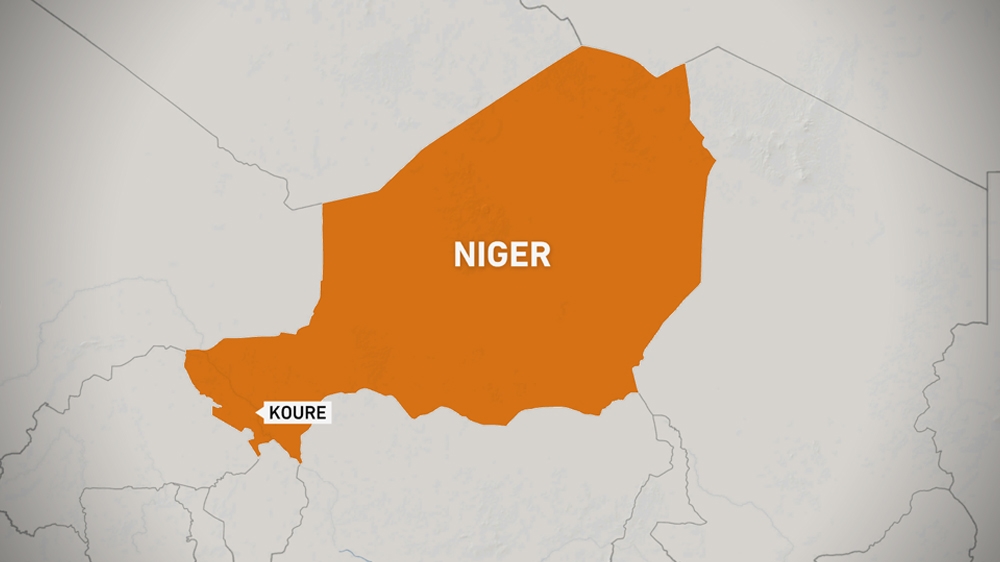 French and Nigerien soldiers are searching through a giraffe reserve and the surrounding area in Niger for traces of the gunmen who killed six French aid workers.

France’s anti-terrorism prosecutor also opened an investigation into the incident, in which attackers on motorcycles ambushed the group as it drove through the reserve located 65km (40 miles) from the capital Niamey – an area considered safe by the Niger government.

The French military, which has a 5,100-member force in the Sahel, said it was providing air support for the operation, which is unfolding over a vast wooded area.

In addition to six French citizens, their Nigerien guide and driver were also killed.

The country, one of the poorest in the world, is struggling with incursions by armed groups from both Nigeria to the south and Mali to the west.

In Paris, French anti-terror prosecutors said in a statement they would investigate charges of “murders with links to a terrorist enterprise” and “criminal terrorist association”.

Most of the victims were shot although one woman managed to escape but was later caught and her throat was cut, a source said.

The bodies were laid side-by-side next to a torched four-wheel-drive vehicle, which had bullet holes in its rear window.

Nigerien forensic experts investigated the site of the killing before the bodies were taken to Niamey.

The Koure area is a sanctuary for hundreds of West African giraffes, a subspecies distinguished by its lighter colour.

To the northwest of Niamey, the Tillaberi region has become a hideout for Sahel armed groups such as the Islamic State in the Greater Sahara (ISGS), which have killed hundreds of troops and driven thousands from their homes.

The use of motorcycles has been totally banned since January in an attempt to curb the movements of such armed groups.

Two young Frenchmen, Antoine De Leocour and Vincent Delory, were killed after being kidnapped by fighters from a restaurant in Niamey in 2011.