Home Sport From Sports to Crime, Gangsters’ Stories of Misfortune 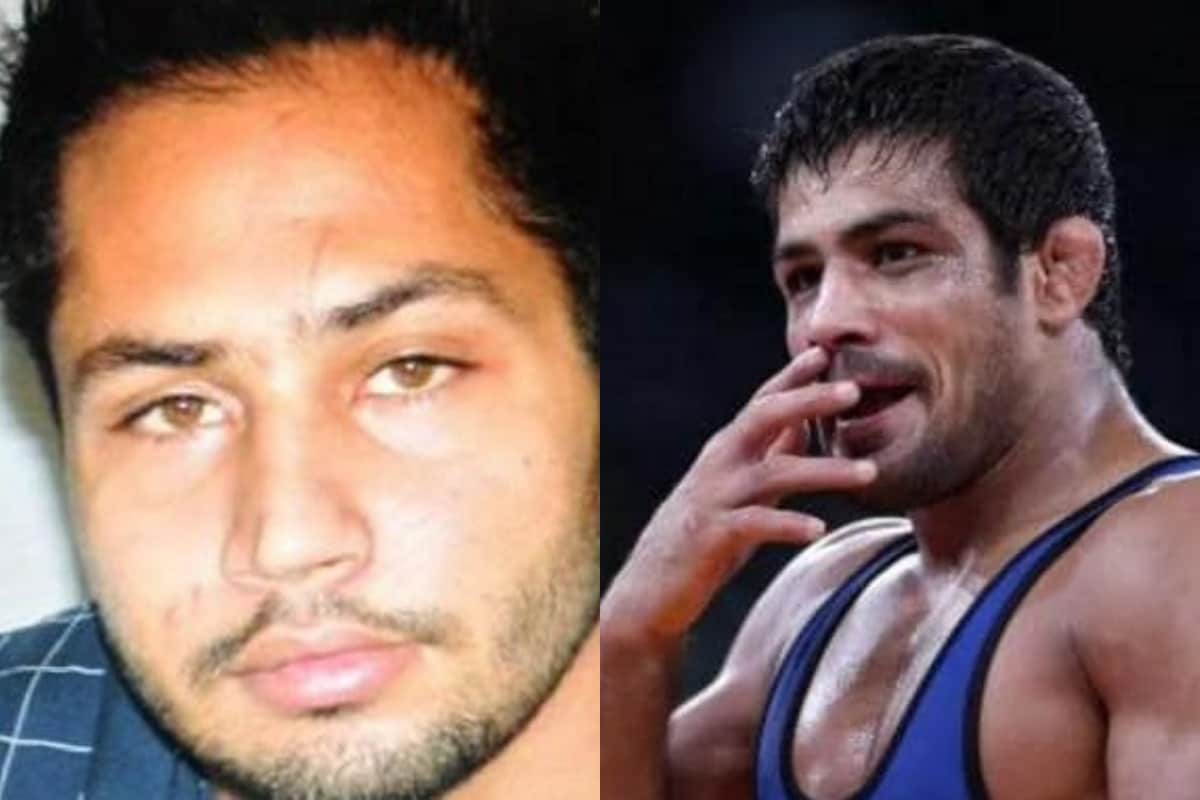 Punjab’s history of crime is replete with many stories of sheer misfortune as for want of power and greed promising youth in the field of sports but criminal minds took to crime. If Olympian Sushil Kumar’s story resonates here, gangster drug lord Jaipal Bhullar killed yesterday in an encounter in Kolkata is yet another case in point. They all left the purest of human pursuits, sports, to feed their greed into the world of crime. While some live to tell the story not many could save their lives getting snuffed for their deeds. Some may get used by politicians while other harbour ambition to become one but many turn to crime due to ego clashes and gang wars as they get celebrated for their acts of violence seen as bravery

Belonging to Shera Khuban gang, Jaipal Bhullar, belonged to Ferozepur, and was a national level hammer thrower. He had joined Speed Fund Academy in 2003, a government-run training centre in Ludhiana. But in 2004 he kidnapped seven-year son of a cinema hall owner and his sports career was doomed.

Jaipal Bhullar’s mentor was Gurshahid Singh, alias Shera Khuban, also a hammer thrower was killed in a police encounter in 2012. They had met during a sports tournament in Ferozepur.

Tirath Dhilwan, who now runs the Shera Khuban gang, was a known Kabaddi player. Close to Vicky Gounder and Prema Lahoria, he was arrested from Khanna in 2016. He was involved in killing of Sukha Kahlwan and gangster turned politician Jaswinder Singh Rocky.

Vicky Gounder is another such name. Harjinder Singh, alias Vicky Gounder, was a state-level discus thrower at the 2004 inter-school games. Hailing from Sarawan Bodla village in Muktsar, Gounder also got admitted in the prestigious Government Arts and Sports College, Jalandhar. Wanted in 15 cases of murder, kidnapping, robbery, Gounder was also the mastermind of Nabha Jailbreak in 2016, in which he helped two militants and four gangsters flee. He was killed in police encounter on 26 January, 2018.

Gounder’s close aide college mate Prema Lahoria was also a 110-metre hurdles athlete who turned gangster and both were killed by police in encounter. Prema was earlier part of Sukha Kahlwan gang before switching sides to join Gounder. Prema’s family had moved from Lahore after Partition and thus got the surname. In May 2012 a fatal blow was inflicted on Lahoriya’s friend Prine by his own childhood friend, college mate and neighbour Daljit Bhana, after which he became a gangster. Prema was key in 2016 Nabha jail break in which Gounder and others had fled. Gounder and Prema had joined Shera Khuban gang to kill Sukha Kahlwan to avenge their friend’s death.

Sukha Kahlwan another dreaded name in the world of crime was also at Sports College Jalandhar but not in any sports stream and a contemporary of Vicky Gounder. But all changed when Kahlwan killed Gounder’s close aide a small time criminal Navpreet Singh Lovely Baba in 2010. Prema and Gounder came together to avenge this killing and killed gangster Sukha Kahlwan near Phagwara in 2015.

Another name in the list of sportpersons taking on to crime is gangster Sampat Nehra. Nehra was a former decathlon athlete. He wanted to kill actor Salman Khan and had also gone to Mumbai to recce the actor’s movements before his arrest from Hyderabad in 2018. He is son of ASI in Chandigarh police and wanted in many cases of murder, extortion, carjacking and robbery. His gang leader Lawrence Bishnoi currently lodged in Bharatpur jail in Rajasthan had threatened to kill Salman Khan in 2018.

1.5 Lakh Condoms To Be Distributed To Athletes Amid Covid-19 Pandemic

Live Streaming, When and Where to Watch Online, TV Telecast