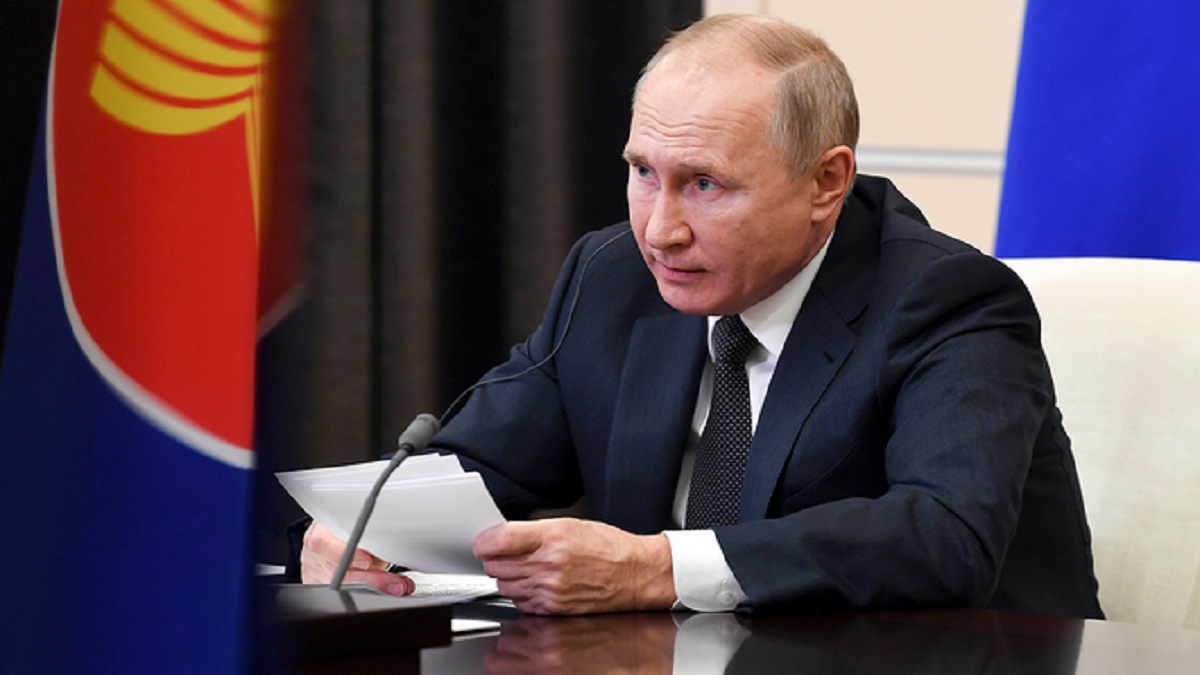 G20 summit 2022: Russian President Vladimir Putin will not attend the Group of 20 summit in Indonesia next week, an Indonesian government official said on Thursday (November 10), avoiding a possible confrontation with the United States and its allies over his war in Ukraine.

Luhut Binsar Pandjaitan, the chief of support for G-20 events, said Putin’s decision not to come was “the best for all of us.”

US President Joe Biden, Chinese President Xi Jinping and other world leaders are to attend the two-day summit that starts next Tuesday. The summit would have been the first time Biden and Putin were together at a gathering since Russia invaded Ukraine in February. Indonesian President Joko Widodo is hosting the event on the island of Bali.

IN PICS: PM Modi to present ‘Himachali artefacts’ to world leaders at G20 summit 2022 in Bali

“It has been officially informed that Russia’s President Vladimir Putin will not attend the G-20 summit, and will be represented by a high-level official, and this has been discussed by President Joko Widodo and Putin in previous telephone conversations,” Pandjaitan said after meeting security officials in Denpasar, the capital of Bali.

“Whatever happens with Russia’s decision, it is for our common good and the best for all of us,” added Pandjaitan, who is is also the coordinating minister of maritime affairs and investment. He said earlier that Russian Foreign Minister Sergey Lavrov will lead the Russian delegation.

Pandjaitan did not know why Putin decided not to come but said “maybe it’s because President Putin is busy at home, and we also have to respect that.” Pandjaitan confirmed the same reason may be keeping Ukrainian President Volodymyr Zelenskyy at home as well.

Widodo earlier this year travelled to Kyiv and Moscow in an effort to get the two leaders to sit down in Bali and make peace.

Russian Foreign Ministry and Kremlin spokesperson Dmitry Peskov confirmed later Thursday that Lavrov will head Russia’s delegation at the G-20 summit instead of Putin. He did not give a reason.

Putin’s decision not to attend the summit comes as Russian forces in Ukraine have suffered significant setbacks. Russia’s military said it will withdraw from Kherson, which is the only Ukrainian regional capital it captured and a gateway to the Russian-occupied Crimean Peninsula.

Russia’s announced retreat from Kherson along with a potential stalemate in fighting over the winter could provide both countries an opportunity to negotiate peace, Army Gen. Mark Milley, chairman of the U.S. Joint Chiefs of Staff, said Wednesday.

He said as many as 40,000 Ukrainian civilians and “well over” 100,000 Russian soldiers have been killed or wounded in the war, now in its ninth month. “Same thing probably on the Ukrainian side,” Milley added.

The G-20 is the biggest of three summits being held in Southeast Asia this week and next, and it remained unclear if Lavrov will represent Russia at all of them. The Association of Southeast Asian Nations summit began Thursday in Phnom Penh, Cambodia, followed by the G-20 and then the Asia Pacific Economic Cooperation summit in Bangkok, Thailand.

Biden will attend ASEAN and the G-20 while Vice President Kamala Harris will travel to APEC. Biden is expected to meet with Xi in Bali.

Biden had ruled out meeting with Putin if he had attended the summit and said the only conversation he could have possibly had with the Russian leader would be to discuss a deal to free Americans imprisoned in Russia.

Biden administration officials said they had been coordinating with global counterparts to isolate Putin if he had decided to participate either in person or virtually. They have discussed boycotts or other displays of condemnation.