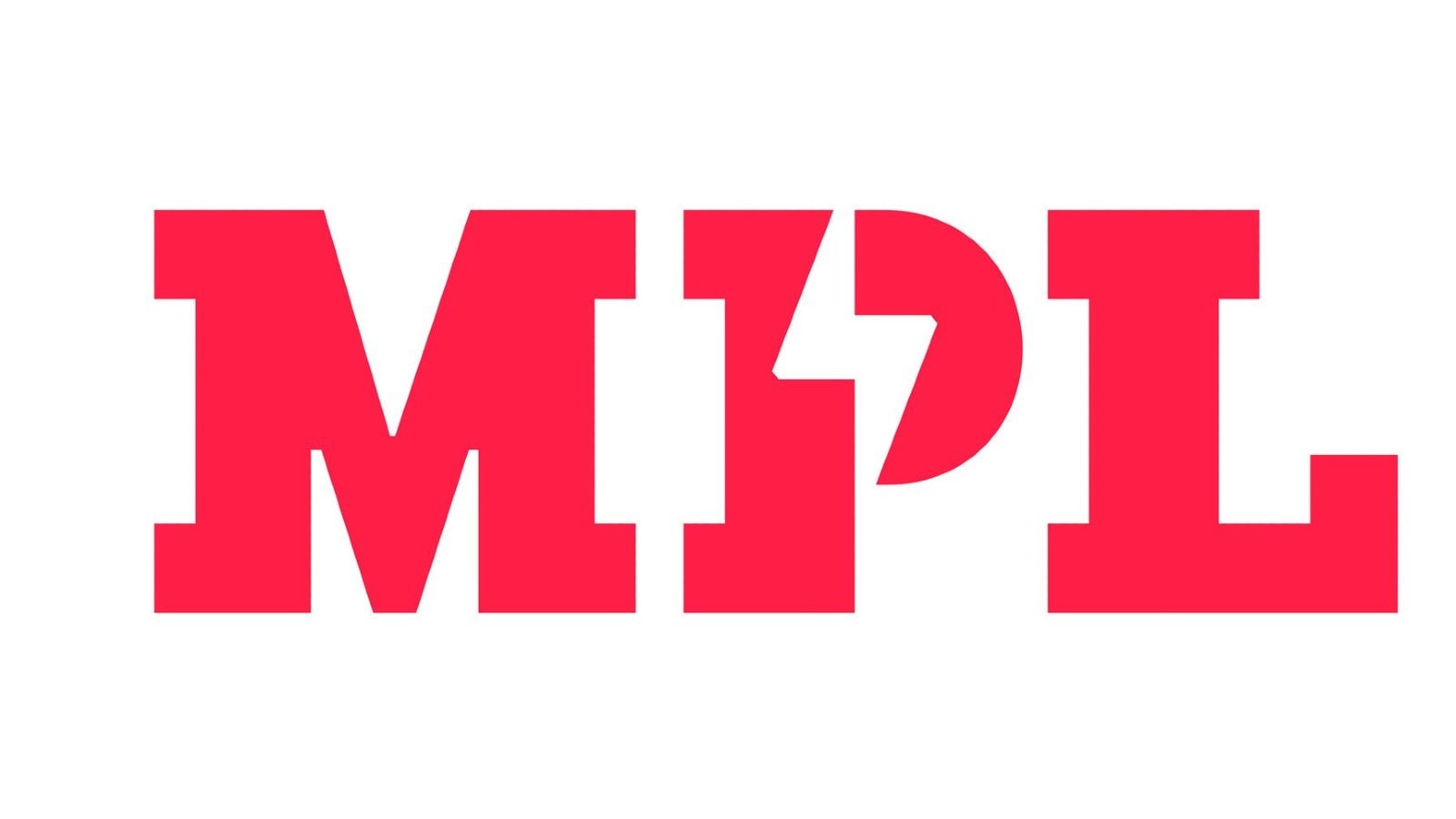 The platform has taken action against those breaking the rules

The company has taken the step of removing players who did not follow the rules and used unfair means to manipulate gameplay results.

Mobile Premier League or MPL on Wednesday said that it has banned over a million user accounts to continue to provide a secure and fair gaming experience to the users.

The company has taken the step of removing players who did not follow the rules and used unfair means to manipulate gameplay results in their favour.

Using multiple accounts by the same user to access the platform, uploading fake or doctored KYC documents, using unauthorised payment methods such as stolen cards, and cheating during gameplay by using any hacks or collusion techniques are some of the key reasons why user accounts were blocked.

“This move is aligned to our player-first approach and also highlights MPL’s zero tolerance towards users who resort to illegal practices in order to alter gameplay results and gain an unfair advantage. With initiatives like this, MPL is poised to continue being a safe and user-friendly platform that is trusted by the users,” Ruchir Patwa, VP of Security and Compliance, MPL, said in a statement.

The gaming platform has also announced a number of initiatives to further the player-first approach and provide users with a safe and risk-free gaming experience.

As part of this, the company launched a bug bounty programme to reward security researchers with up to Rs 10 lakhs for successfully identifying a valid vulnerability on the platform.

The bug bounty program will also allow researchers to report any possibility that can give a player an unfair advantage.

TikTok CEO to Testify Before U.S. Congress Over Security Concerns