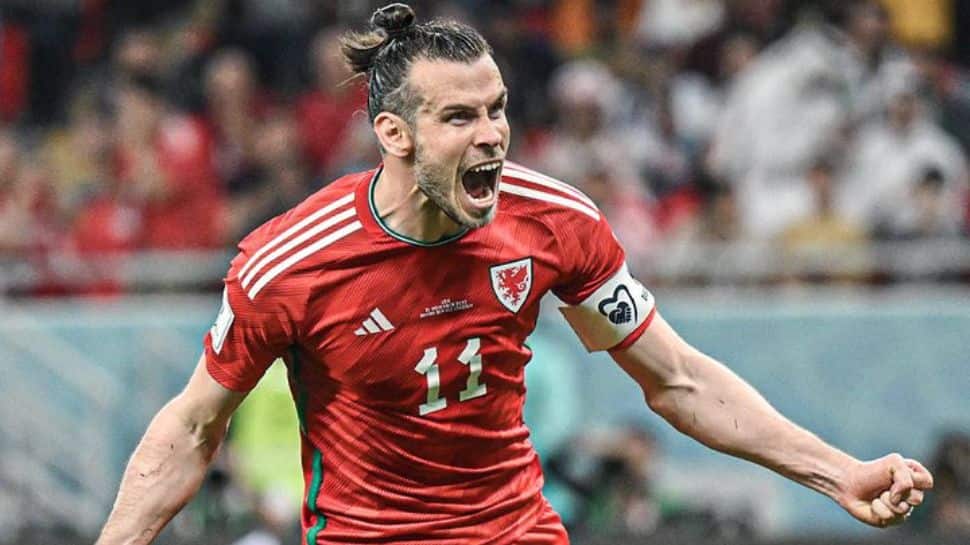 Gareth Bale, the five-time Champions League champion with Real Madrid and Wales’ all-time greatest footballer, has announced his retirement from the game. Bale, one of the most decorated players in British history, left Los Angeles FC midway through his contract, which was set to end this summer. In a little more than a month after Wales’ devastating group-stage loss at their first World Cup in 64 years, Bale made the decision to keep playing. In his first World Cup finals participation, Bale led Wales as captain.

“My decision to retire from international football has been by far the hardest of my career,” Bale said. “My journey on the international stage is one that has changed not only my life but who I am.”

Bale began his career at Southampton and made his debut there at the age of 16. He then spent six years at Tottenham before joining Madrid in 2013 for a then-record £85 million cost. Even as recently as November, he had said he would continue to play at least until Wales’ Euro 2024 qualifying campaign was through. Bale made 111 appearances for his country and scored 41 goals.

“After long and thoughtful contemplation, I announce my immediate retirement from club and international football,” Bale stated in a separate statement posted on social media.

“I feel incredibly fortunate to have achieved my dream of playing the sport I love. It has truly given me some of the best moments of my life. The highest of highs over 17 seasons that will be impossible to replicate, no matter what the next chapter has in store for me.”

This indicates that Bale’s final match was England’s 3-0 loss to Qatar in November, in which he was replaced at halftime. Rob Page, the manager of Wales, was certain that Bale would keep his word afterward. Page remarked, “I don’t believe it will be the last time you see Gareth wearing a Wales jersey.