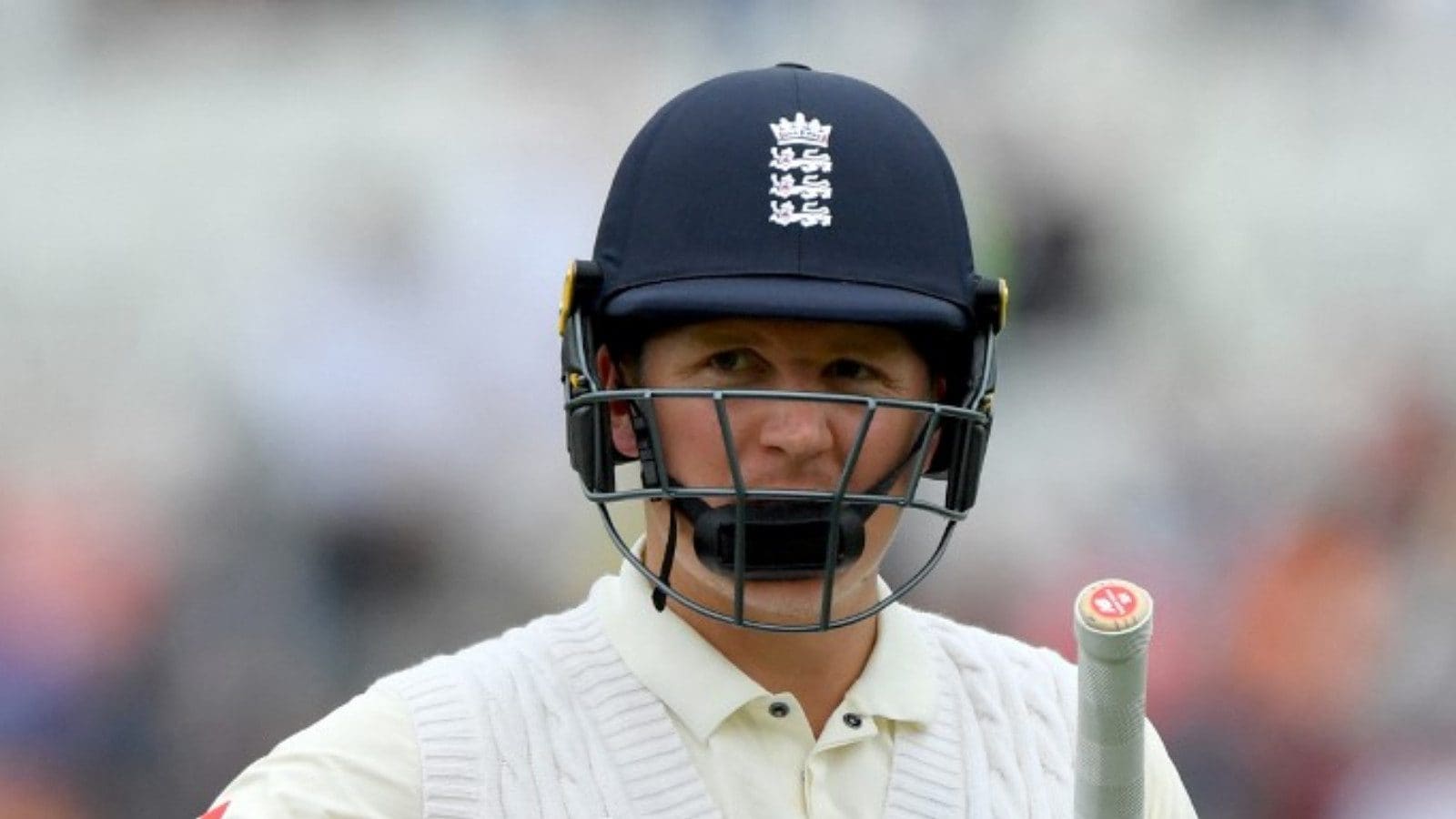 England batter Garry Ballance is all set to return to Zimbabwe in order to revive his international career. The 33-year-old last represented England in 2017 when he played against South Africa. His last ODI match was way back in 2015.

Meanwhile, he had also faced racism charges from Azim Rafiq at Yorkshire. He has apologized for his remarks since then.

Ballance, 33, has agreed a release from his Yorkshire deal but will not return to county cricket until 2024 at the earliest.

The Zimbabwe-born left-hander, who represented England in 23 Tests and 16 one-day internationals from 2013-2017, did not play for the White Rose county last season, with his career derailed by racism allegations and mental health struggles.

He was named by Rafiq as one of the Yorkshire team-mates who used racially discriminatory language, something Ballance admitted to and apologised for in a meeting between the former friends earlier this year.

Ballance is also facing an England and Wales Cricket Board disrepute charge.

He subsequently requested the final two years of his Yorkshire contract to be cancelled, with the Headingley-based club agreeing on the understanding he would not play for a rival English county in the 2023 season.

That still leaves open the possibility, however, of Ballance returning to Zimbabwe and making an international comeback with the land of his birth.

“It has been a privilege to play for this great club (Yorkshire),” said Ballance in a statement issued Thursday.

“On a personal level, I have gone through a challenging period — and after much discussion I decided, together with my family, that it would be right to make a change.”

Ballance thanked Yorkshire for their “understanding” and “support” but added: “I hope that my decision will mean that my career can have a fresh start.”

“We are sad to see Gary go, but he leaves with our best wishes,” Gough said. “He has been a mainstay of our side for many years, and a superb batsman.”

The former England fast bowler added: “As a club, we recognise that the last 18 months have been difficult for Gary, for numerous reasons, and the most important thing for him is to get better and play again.”

Rafiq, a 31-year-old former spinner, first raised allegations of racism and bullying in September 2020, related to his two spells at Yorkshire, which eventually led to a mass clear-out of senior boardroom figures and coaching staff.

Pakistan-born Rafiq, who said the abuse helped curtail his career, recently revealed plans to move overseas in the near future with his wife, children and parents in order to protect his family from further attacks.

English cricket disciplinary proceedings against Yorkshire and seven individuals regarding Rafiq’s treatment were due to take place last month.