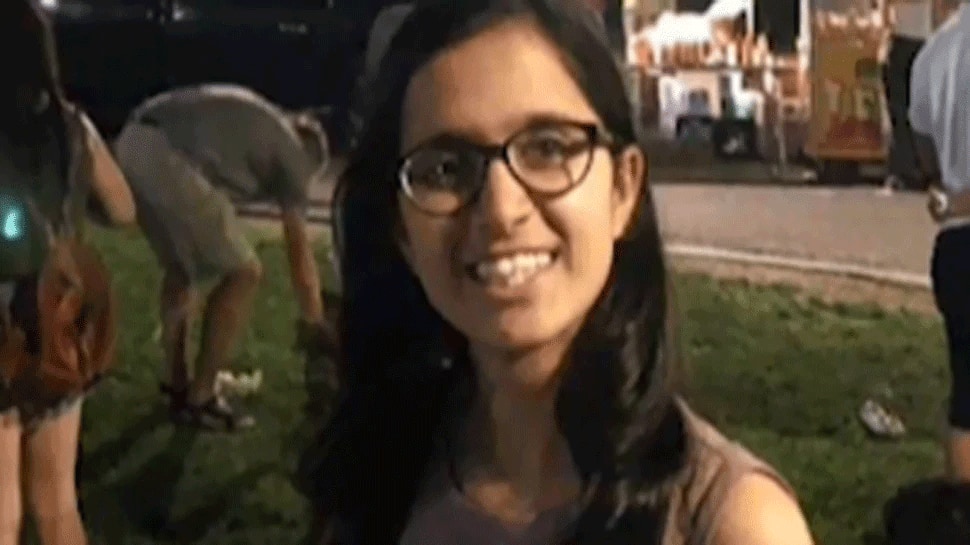 Gautam Buddha Nagar: In a fresh twist to the death of an Indian student studying in the United States in Uttar Pradesh’s Gautam Buddha Nagar on Monday, it has come to light that she was riding pillion on her minor brother’s bike and not with her uncle Manoj Bhati as reported earlier.

It was earlier reported that the girl ”Sudiksha,” who had bagged a Rs 3.83 crore scholarship to study in the US, died after falling off from the bike. Sudiksha was being chased by some eve-teasers while she was going to meet her relatives in Sikandrabad along with her uncle Manoj Bhati, it was reported earlier.

However, Bulandshahr District Magistrate Ravindra Kumar told reporters in a press conference on Tuesday that Sudiksha was going with her brother Nigam Bhati to meet her maternal uncle and died in a collision of two bikes at the Chaora village turn under Aurangabad Police Station limits.

DM Kumar further said that the statement given by the girl’s uncle that she was going to meet her maternal uncle with him is absolutely wrong. ”Police have found a video in which Sudiksha’s minor brother is recounting the entire incident at the primary health care center here,” he said.

This proves that Sudiksha’s uncle was not present on the bike, and the girl’s brother Nigam Bhati – a minor – was driving the bike, the DM said.

Referring to the reports that the girl was chased by eve-teasers, the DM said that no such thing has come up in the preliminary inquiry so far. Further investigation is being done on this angle too and action will be taken on the basis of whatever facts come to fore.

District Magistrate Ravindra Kumar said, ”We are looking into the allegations of harassment. We’ll record statements of people concerned and gather video footages. Arguments and counter-arguments will be taken into account and probe carried out as per evidence.”

It was earlier reported that some eve-teasers started performing stunts near Sudisha’s bike due to which her uncle was facing difficulty in riding the bike and eventually lost control.

The bike skidded when the eve-teasers suddenly hit the brake and Sudiksha’s bike rammed into it to it. The girl sustained injuries in her head and died on spot.

Sudiksha Bhati hailed from a small village in Bulandshahr, located in UP’s Dadri. She was the daughter of Jitendra Bhati, a tea seller by profession. She had made headlines after she bagged the scholarship from Boxon College, USA.

Sudiksha had returned to her hometown in June due to the coronavirus lockdown and she had to return back to US on August 20. She did her schooling from HCL Foundation’s School of Knowledge and was the district topper in the CBSE board examination in the year 2018

Sudiksha was doing her graduation and internship from Boxon College and had moved to America in August-2018.