Home Entertainment Movies Gautam Vig Says ‘Soundarya Sharma Is My Priority’ After His Eviction From... 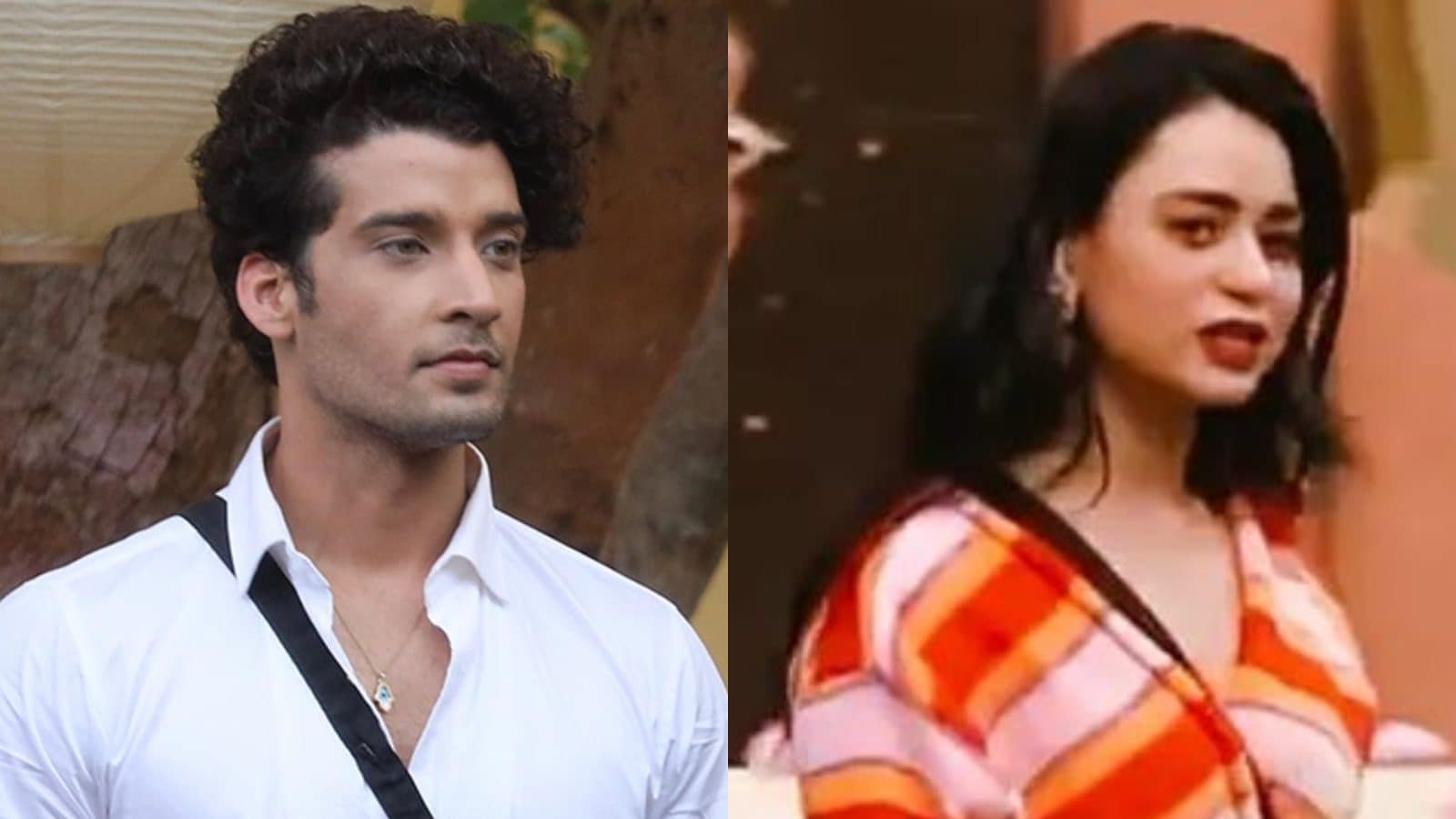 Gautam Vig and Soundarya Sharma were a couple inside Bigg Boss 16 house.

Gautam Vig also answers if he will continue his relationship with Soundarya Sharma even outside Bigg Boss 16 house.

Gautam Vig was eliminated from Bigg Boss 16 during the recent Weekend Ka Vaar. During his short stint in Salman Khan’s show, the actor made headlines for his romantic relationship with co-contestant Soundarya Sharma. However, will he continue this love-filled relationship now that he is out of the reality show? In a recent interview, Gautam Vig talked about the same and shared that it also depends upon how Soundarya will be behaving in the house when he is not there. However, he also made it clear that both, he and Soundarya will surely try to make their relationship work even outside the show.

“Of course, why not ‘yaar.’ I have fought so much then why not. It also depends on how Soundarya is going to behave in the house when I am not there. I am outside so I can’t really do much. When she’s out, we’ll see how things are going ahead because that’s the world we have to stay in. We have to work on our work schedules, the timings, and everything because she has a different life and I have a different life. Inside there wasn’t much to do that’s why we were together most of the time but outside it is a different world. So, let’s see we will try to make it work. We tried inside the house, so we will try outside the house as well,” Gautam told Pinkvilla.

Gautam Vig also shared that Soundarya Sharma is her priority and added, “I didn’t do anything that made her uncomfortable about anything in the house. Our opinions differ at times because that’s part of our personality, it has got nothing to do with where one person is trying to demean someone else. She always takes a stand for me and is my support system.”

Earlier, several of Gautam’s former co-stars and fans also alleged that the actor diverted from his game after falling in love with Soundarya. On being asked about the same, the Naamkaran actor said, “It was not diverted, it was just a part of the journey. I think she stood by me and it was my responsibility to stand by her too.”