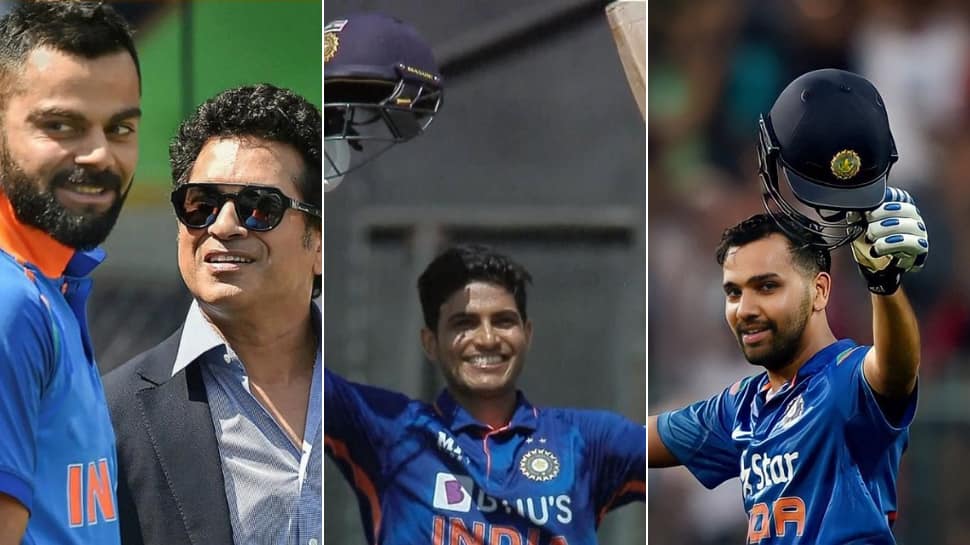 India’s young batting prodigy Shubman Gill finally smashed his maiden international cricket century against Zimbabwe on Monday (August 22) in the third and final ODI match of the series at the Harare Sports Club. Recently, Gill missed out on his hundred when he remained unbeaten on 98 in the previous series against West indies. The right-hand batter came in at number 3 after KL Rahul was dismissed and scored his maiden ton in just 82 deliveries with wickets falling from the other end. By doing so, Gill got his name with some of the great Indian batters like Rohit Sharma, Yuvraj Singh and Virat Kohli.

Yuvraj Singh led the wishes on Twitter for Gill’s achievement and wrote: “Finally!!! Well played @ShubmanGill u seriously deserved that Ton! Congratulations on your first 100 many more to come this is just a start.”

Finally!!! Well played @ShubmanGill u seriously deserved that Ton ! Congratulations on your first  many more to come this is just a start  #indiavszim
— Yuvraj Singh (@YUVSTRONG12) August 22, 2022

Former India cricketer Irfan Pathan also wished the batter and praised the youngster with a tweet writing, “First of many 100 for this youngster @ShubmanGill, well done.”

First of many  for this youngster @ShubmanGill well done
— Irfan Pathan (@IrfanPathan) August 22, 2022

The previous highest score in ODIs against Zimbabwe by an Indian was by Sachin Tendulkar, who scored 127* in 1998 in the first ODI of three-match series. Gill has had an outstanding year in ODIs so far. He has featured in six ODIs this year and has scored 450 runs at an average of 112.50. This classy batter has scored one hundred and three half-centuries this year, with a best of 130.

The moment when Shubman Gill registered his maiden international century – what a knock by Gill. pic.twitter.com/i3ruftS3Vm
— Mufaddal Vohra (@mufaddal_vohra) August 22, 2022

Gill came in to bat during the 15th over when KL Rahul was dismissed for 30. He stood his ground brilliantly and scored runs at a staggering pace, getting out on 130 off just 97 balls to Brad Evans. Gill scored at a strike-rate of 134.02 hitting 15 boundaries and 1 six during his extraordinary knock.